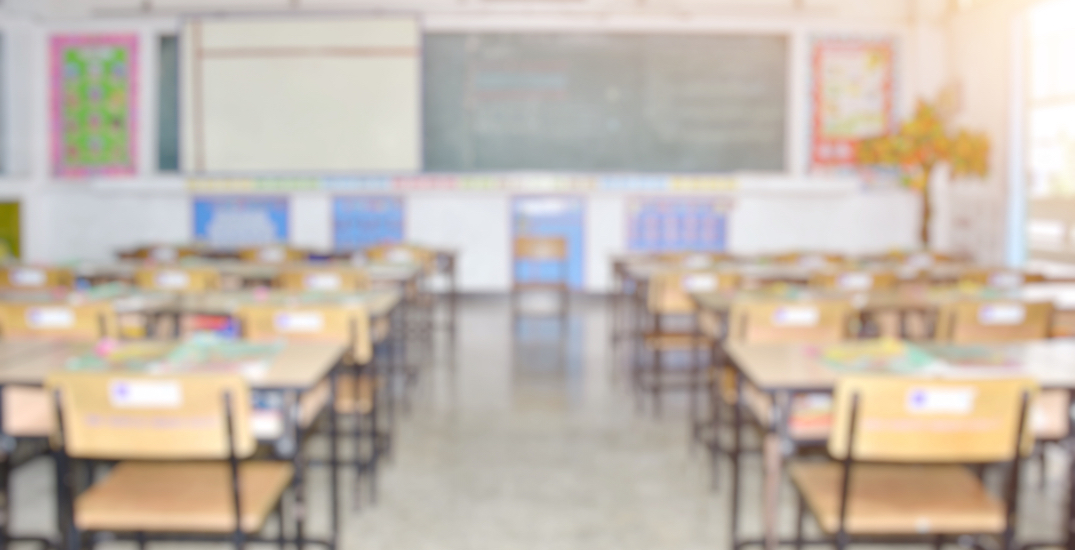 A Statistics Canada publication on teaching salaries across the country has ranked Quebec teachers in last place.

The study was conducted throughout the 2017-2018 school year (using the latest available data) and placed Quebec dead last in the ten provinces and one territory reviewed.

Alarmingly, the pay gap starts at the beginning of Quebec teachers’ career and can remain up to 15 years into the teaching workforce for the province. During the 2017-18 school year, for example, Quebec teachers starting salary was $44,368 compared to $59,488 in Alberta and $52,814 in Ontario.

“Québec’s teachers are rightly demanding, at the very least, that their salaries should be brought up to the level of the Canadian average, to show that their work is valued,” said Luc Gravel, the FSE‑CSQ’s Labour Relations Vice-President, responsible for the provincial negotiations. “The Government needs to understand the message that the question of salaries, like the question of better working conditions, is unavoidable.”

According to a news release from the Quebec Provincial Association of Teachers (FSE-CSQ), teachers in the province are seeking a $2 per hour salary increase by April 1, 2020, followed by subsequent three percent raises in 2021 and 2022.

Gravel pointed out that one in four Quebec teachers leave the education system after five years and that a “growing number of experienced educators” are favouring early retirement as a result of their low pay grade.

Gravel also noted that even though Quebec’s cost of living may be lower than the rest of the country, the pay gap between Quebec and other provinces “cannot be justified.”

The FSE-CSQ represented more than 65,000 teachers from school boards throughout the province including teachers from the preschool, elementary, secondary, vocational training and adult general education sectors.

Visit the Statistics Canada website for a full list of detailed stats concerning teacher’s salaries throughout the country.