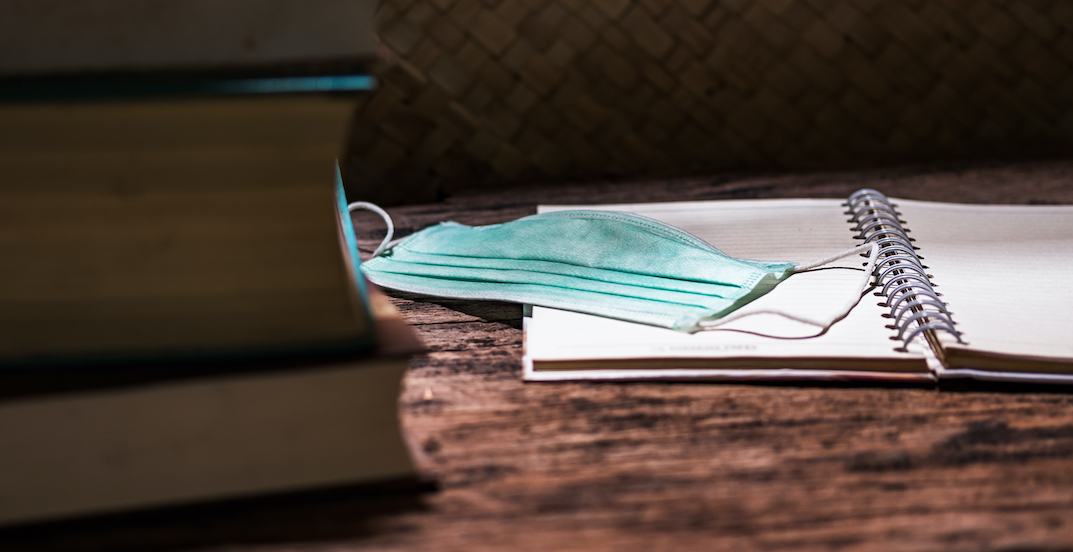 University and CEGEP students have been cleared to return to in-person classes as of next week, and the government wants students to attend one class per week.

On Thursday, Quebec’s Minister of Higher Education, Danielle McCann, says the government wants students to return “ideally once a week” and “several times” per month.

McCann said the government is worried about students’ mental health due to prolonged periods of isolation and online classes, and provincial health experts recommend a gradual return to in-person classes.

Universities and CEGEPS will provide government-mandated masks to students for free every day, and theory courses will be reduced to 50 percent capacity.

Masks won’t be necessary while students are performing in music courses, fitness classes, or when students are eating.

Practical courses (such as labs and evaluations) will not have an occupancy cap.

Students wishing to partake in study groups and group projects will be allowed with a maximum of six people.

Inside classrooms, all students must respect the 1.5-metre physical distancing guidelines, and two metres will be enforced for group sessions.

McCann says the series of adjustments will “allow students to break isolation, breath in the fresh air, and have the energy needed to complete your education.”

Besides the “gradual reopening of schools,” Premier François Legault announced that businesses, salons, libraries, and museums, can reopen across the province as of February 8.

Legault said the situation has been “improving” over the past few weeks, which he said is “very encouraging.” The premier says public health sees a decrease in cases and hospitalizations “almost on a daily basis” and thanked Quebecers for their efforts.

Six regions across Quebec — Gaspésie-Les Îles-de-la-Madeleine, Bas-Saint-Laurent, Saguenay–Lac-Saint-Jean, Abitibi-Témiscamingue, Côte-Nord, and Nord du Quebec — have been downgraded to orange zones. The six regions are allowed to reopen restaurants, cinemas, theatres, gyms, and the nightly curfew has been pushed back to 9:30 pm.

Montreal is remaining in the red zone until further notice.