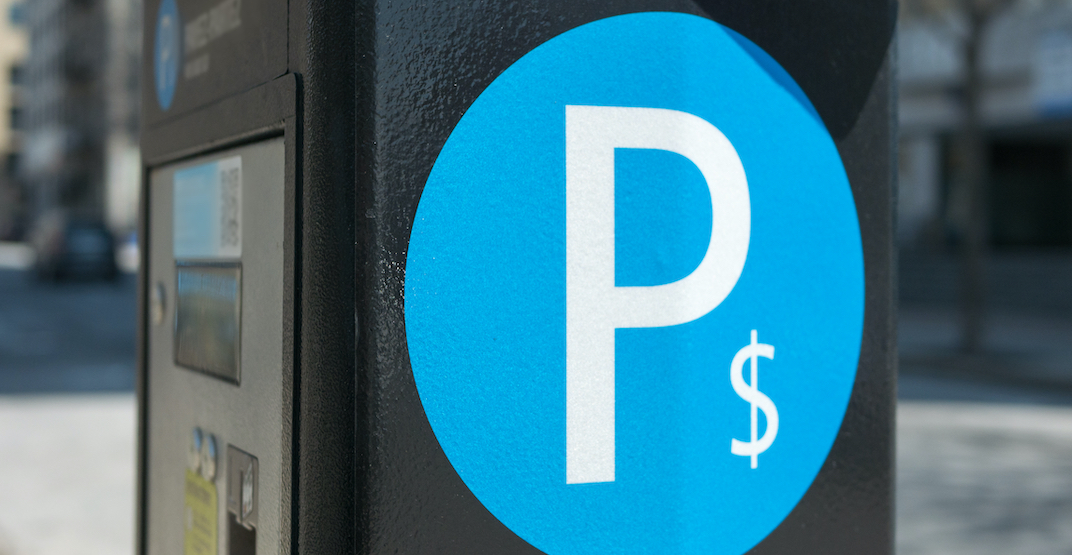 Montreal announced it has extended free weekend parking until February 28.

All motorists heading into downtown can park on the streets throughout the Ville-Marie borough for free as of Friday night (starting at 6 pm) and on Saturdays and Sundays.

The free parking is part of the city’s effort to help boost the economy of the downtown core, which has been decimated by the ongoing pandemic.

The City also announced that the Festival Montréal en Lumière and the outdoor  installations of the Partenariat du Quartier des Spectacles will be extended until March 28.

Both measures have been in place in an effort to keep Montrealers downtown to help stimulate the core’s economy.

“Every gesture counts to support the merchants who will reopen,” said Montreal Mayor Valérie Plante. “The measures will help to support all the businesses that are struggling in the area.”

Plante said Montréal en Lumière promotes artists, cuisine and promotes Montrealers to order from local restaurants, which she acknowledged has been “hit very hard by the pandemic.”

On Tuesday, Quebec Premier François Legault announced that all businesses, salons, libraries, and museums can reopen in Montreal. Students at universities and CEGEPs across the province are allowed to go back to in-person classes.

Outdoor group activities can increase to four people from four different households but the restaurant and bar sector must still remain closed.