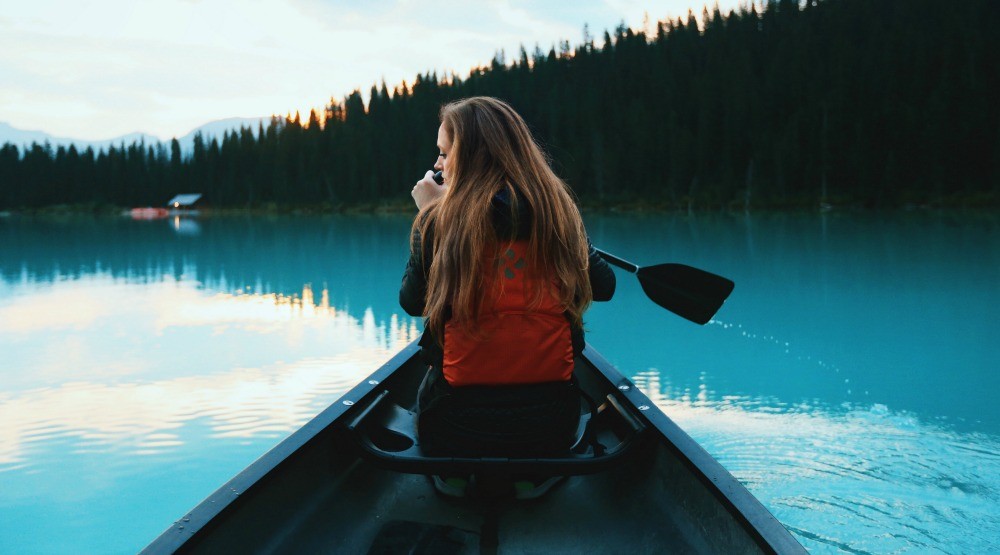 The Quebec government announced it will allow for a gradual return of non-contact sports, leisure, and outdoor activities throughout the province.

Isabelle Charest, Quebec’s Junior Minister of Education and Minister for the Status of Women, joined by Richard Massé, a medical advisor for public health, made the announcement from Quebec City on Wednesday afternoon.

Charest, a former speed skater for Team Canada, said “certain” outdoor sporting activities will resume throughout Quebec as of May 20.

“I wish for a gradual and safe return to normal life as quickly as possible,” she said in French.” I encourage the regular practice of sport activities — being able to move is good for our bodies and our minds.”

Charest said the resuming of sports includes the Greater Montreal area. “We believe it is possible for Montrealers to practice sports while remaining in their own territories,” she continued, “we are asking people to be prudent, despite the announcement, the public health guidelines remain important and must be respected.”

She said the gradual return will be done in phases and emphasized that officials do “not wish to waver non-essential moving from one region to another. The gradual recovery will take place over many weeks and steps.”

Charest says the return of outdoor sports was done through the analysis of different criteria. The first involves the activity taking place outside where physical distancing can be maintained. The second concerns the place “where it can be practiced,” followed by the type of equipment that is required so as not to share, and the final was ensuring the activity could be done “in the open” where it can be supervised.

She says the rest of the dates will be announced “gradually,” while taking into account the recommendations of public authority.

“All Quebecers should be healthy and safe, nobody should put themselves in danger if they are not,” she said.

Charest listed the following sports will reopen as of May 20:

She also confirmed SEPAQ parks will be reopening gradually as well, some as of May 20.

“This announcement will make many people happy but I am quite conscious that other people may be displeased,” she concluded. “The word of the day remains prudence. As soon as we can, we will let you know what the next steps are.”

When asked about a timetable for other activities that are “geared more towards Quebecers,” citing hockey, softball, and rugby as examples, Charest said those sports will be addresses in the “second, third, and fourth phases of the evolution.”

“I want to wish everyone a very beautiful summer and do not hesitate to go out there and try out new activities while of course respecting the public health guidelines,” she said.