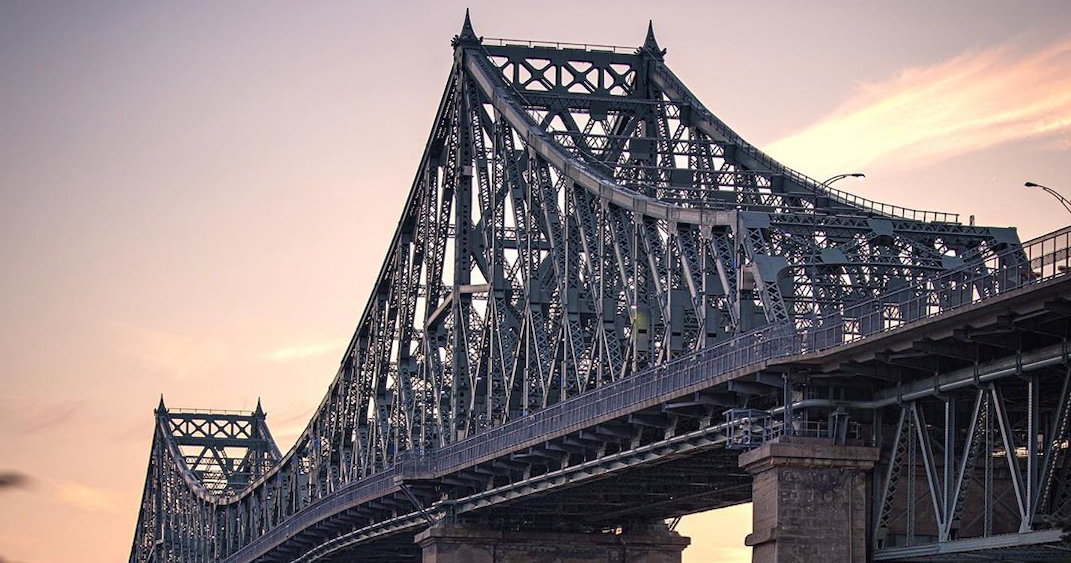 Well, it didn’t take long for construction to get back to normal.

Quebec’s normal, that is.

Only one lane per direction will be open to traffic during both weekends, which will close from 8 pm on Friday to 12 pm on Monday from May 22 to 25 and May 20 to June 1.

“The sector should be avoided,” states the JCCBI news release.

The JCCBI, which is responsible for the Jacques Cartier Bridge, the Champlain Bridge, and the Honoré Mercier Bridge, says the bridge’s sidewalk will remain closed during both weekends.

“This work is being closely coordinated with our mobility partners and is part of the major repairs being done to extend the service life of the Jacques Cartier Bridge,” continued the release.

The JCCBI is recommending drivers to plan their travel accordingly and concluded that the work could be postponed due to “unsuitable weather conditions.”