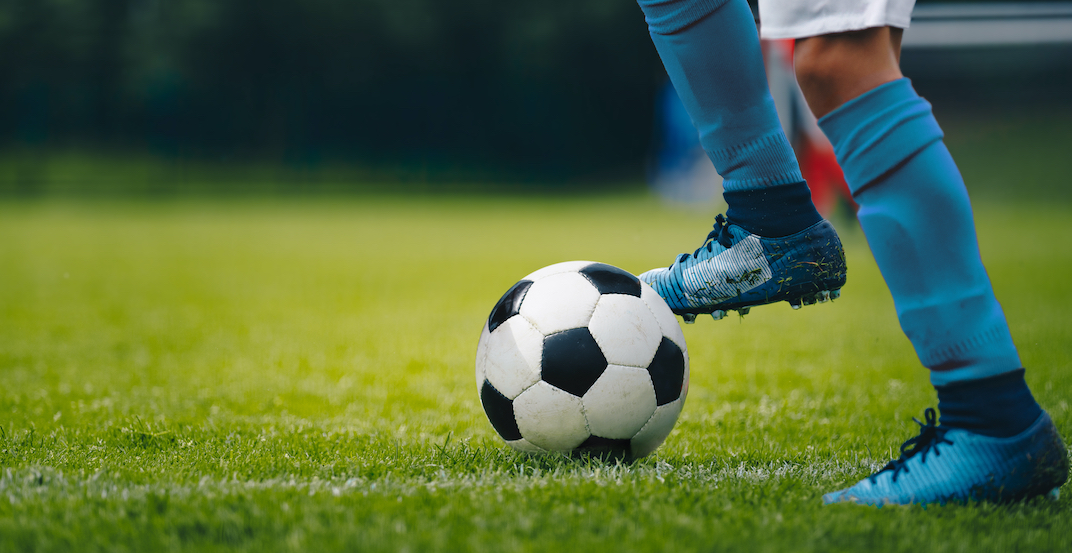 Quebec Premier François Legault, joined by the Deputy Minister of Education and Minister for the Status of Women, Isabelle Charest, unveiled when team sports can resume in the province.

Non-contact sports, leisure, and outdoor activities throughout the province were given the green light to resume as of May 20, but team sports were to be announced in “the next phase,” according to Charest.

“A few weeks ago, we announced the first phase for sports reconfinement (golf, tennis, biking) but we know very well, many citizens are still waiting to practice their own favourite team sports,” she said in French from Quebec City.

Charest said Quebec has received the green light to go ahead with outdoor sports as of Monday, June 8.

“We’re talking about training sessions for now,” continued Charest, saying that league sports and citing soccer and baseball, could begin “at the end of the month.”

Respective leagues will have to follow guidelines put together by sport federations throughout the province. Once the guidelines are approved by public health, leagues can begin.

Charest stressed that team sports will only work with all athletes practicing the two-metre physical distancing rules.

“If everything goes well, at the end of June, we should be able to resume team sports,” she said. “A lot of adapting will have to be done to allow everyone who practices sports to remain safe.”

According to Charest, “sports will not be played the same way this summer,” but said she’s convinced that young people and “not so young people” will be happy.

As of June 8, public pools will be able to reopen as well. Supervised activities such as yoga and guided outdoor events will also be able to restart as of Monday.

Charest, an Olympic medalist, says Thursday’s announcement is the first step towards the “gradual resumption in the province” and gives hope to people who are looking forward to playing their favourite sports.

When asked about which sports can resume specifically, Charest said all collective sports that take place outside. “Hockey could be done as long as it’s outside,” she said. “When we’re talking about games, remember, we’re talking about games that will be adapted. That is why the protocols and guides will need to be approved by public health, including interactions and number of players on the field.”

Legault stressed the importance of following the guidelines, both during sports and in general, and said Quebec is heading “in the right direction” but we cannot weaken our efforts or officials will tighten deconfinement measures again.