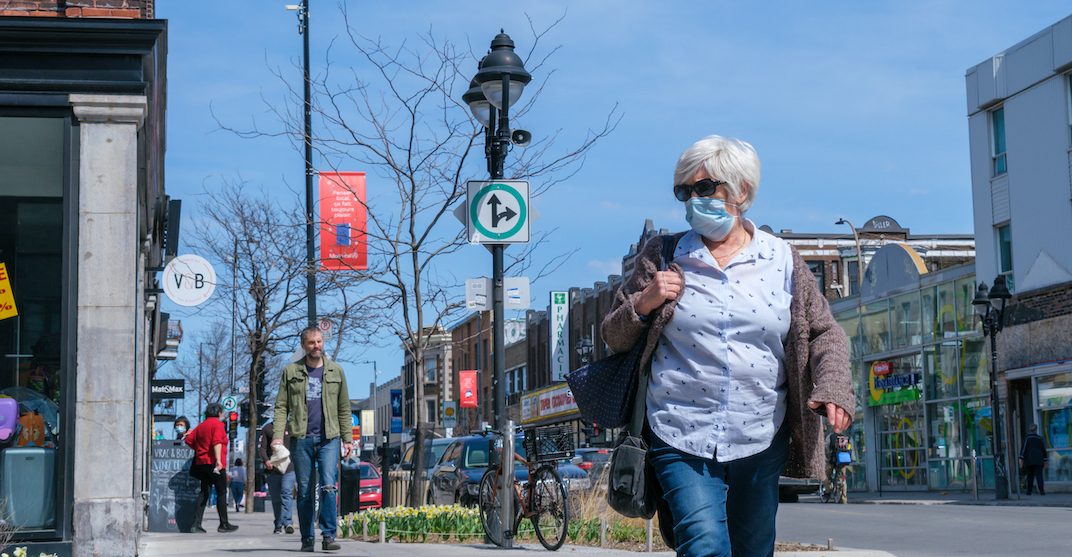 On Wednesday Quebec’s institute of public health (INSPQ) confirmed that the province is officially in its “sixth wave” of COVID-19 infections as a result of the sub-variant of Omicron, the BA.2.

According to a report from the French publication Noovo, in an update on the epidemiological situation published on Wednesday, the National Institute for Excellence in Health and Social Services (INESSS) said that hospitalizations are up 18% compared to last week.

“The increase is observed in all age groups and in all regions,” said the Institute’s epidemiologist, Dr. Gaston De Serres. This is the first time the numbers have seen such a substantial increase since the peak of the fifth wave in mid-January.
This past Sunday, Dr. Luc Boileau, Quebec’s interim Health Director, hosted a press conference. He said the government does not want to impose new measures and that the plan to remove the mask mandate in mid-April would not change.

“It’s normal to have waves,” said Boileau. “Let’s try to live with it right now.”