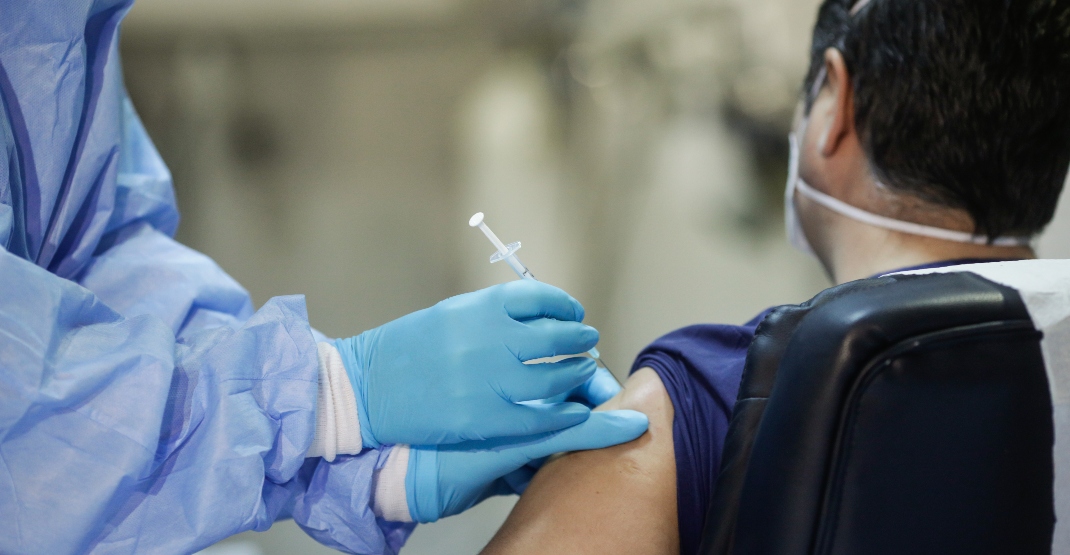 In a written statement, the Comite sur l’immunisation du Quebec suggested “a new vaccine strategy aimed at periodically boosting immunity against COVID-19 while also allowing for the ability to react to a possible emergence of a new variant of concern.”

Planning a booster immunization program for September and maintaining first dose efforts for people who are still unvaccinated are also among the CIQ’s top priorities. The report, which cited concerns that a second booster may “undermine confidence in the usefulness of vaccines,” concluded that fourth doses should be offered to high-risk groups such as the immunocompromised and people over 80 years of age.

According to the report, the vast majority (95%) of deaths among hospitalized COVID-19 patients were people aged 60 and older. The likelihood of death among the hospitalized was nine times higher among those over 80 than it was for those under 60.

Although Quebec recently phased out its vaccine passport system in March, Dr. Luc Boileau, the province’s interim director of public health, announced on Wednesday that a fourth COVID-19 vaccine dose for at-risk groups had been approved by the government. According to Boileau, it is still “too early” to say if we are experiencing a sixth wave.

All of the province’s health measures are expected to be gone by mid-April. Dr. Boileau confirmed that Quebec doesn’t plan on reinstating them despite the rise in cases.

As for the fourth dose, it will be made available to certain groups, such as Quebecers over 80 and seniors living in long-term care homes, as of next week.

At the moment, a little more than half (52%) of Quebecers have received their third dose.