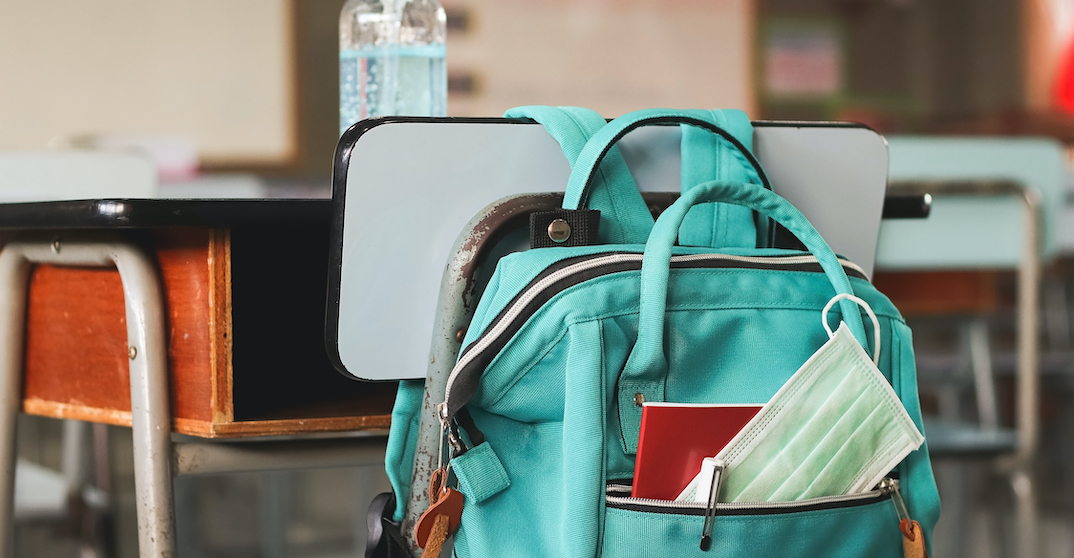 The Quebec government is reporting that there are now 2,070 schools across the province with at least one COVID-19 case.

According to Quebec’s Réseau scolaire public et privé, there are currently 3,359 active cases in the province — 2,659 active cases among students and 700 among staff members.

The majority of cases have been in public schools, at 2,202, while 457 are in the private sector.

Since the start of the school year, there have been 10,582 “reported cases,” according to the government — 8,634 in public schools and 1,948 in the private school sector.

As a result, 1,018 classes have been cancelled across the province since September’s start date; three schools have closed entirely.

“We understand parents’ concerns, and we want to be there to reassure them,” said Health Minister Christian Dubé at the beginning of September. “We hope this tool will allow the population, and more particularly parents, to get a current portrait of the entire situation.”

The government reports that 8,634 students and staff have fully recovered from the virus and returned to class.