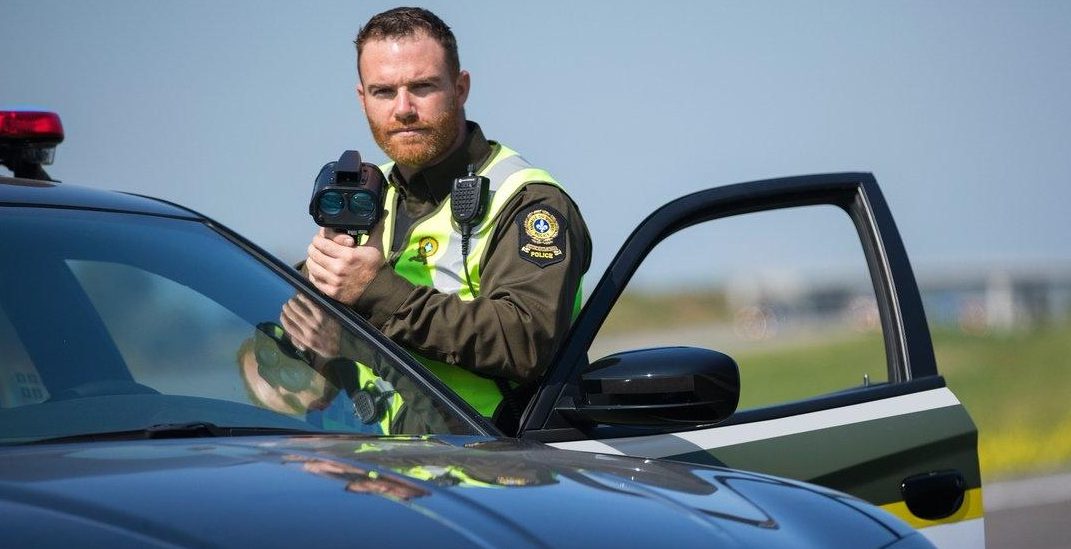 Quebec’s provincial police force, the Sûreté du Québec, announced via Twitter that they will be keeping a more strict and watchful eye on road operations during the week in between the two summer holidays, the Fête Nationale until Canada Day.

The SQ is attempting to highlight the number of deaths and injuries that occur as a result of drivers going too fast, driving under the influence of alcohol and/or drugs, not wearing a seatbelt, and the use of mobile phones.

The week from June 24 to July 2 is one of the busiest weeks on the road in Quebec and the police’s enforcement of the rules is an attempt to remedy catastrophes.

Last year, during the same period, the Sûreté du Québec reported that nine people lost their lives on roads in Quebec and another 529 people were injured.

Stricter provisions have limited the causalities and injuries throughout the holiday week in the past, according to the Sûreté du Québec’s website.

The SQ calls for caution not only car drivers, but also motorcyclists, cyclists and pedestrians.

Police urge travellers in general, to plan trips out beforehand to avoid speeding, to be courteous to other drivers, pedestrians, and cyclists and for all road-users to understand and respect the rules of the road.

Be safe out there, Quebec.