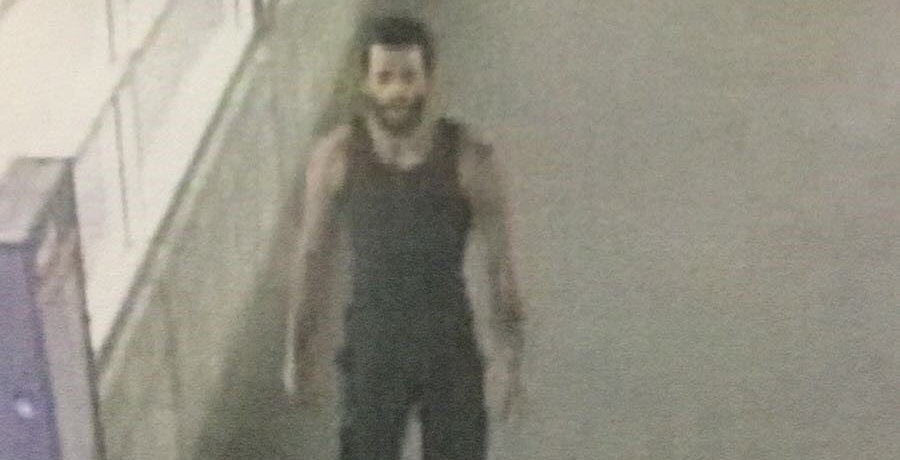 Montreal and Laval police are on the hunt for a murder suspect.

Investigators are searching for suspect Christophe Oliviera, who is the primary suspect in the murder case of a 71-year-old Laval-native woman on Saturday. Oliviera, 31, was living with the victim at the time of the slaying and is known to police for previous acts of violence.

Laval police say Oliviera was last seen on surveillance camera inside the Cartier metro on Saturday afternoon heading towards Montreal.

He is described as six feet tall and weighs about 200 pounds.

He has a star tattoo on his left hand and multiple tattoos on his forearms, back and the left side of his neck. He also has a scar above his left eyebrow. 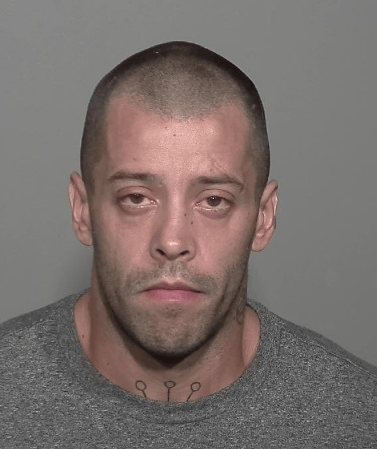 Police are asking people with any information regarding Oliviera or the Laval murder to call 911.