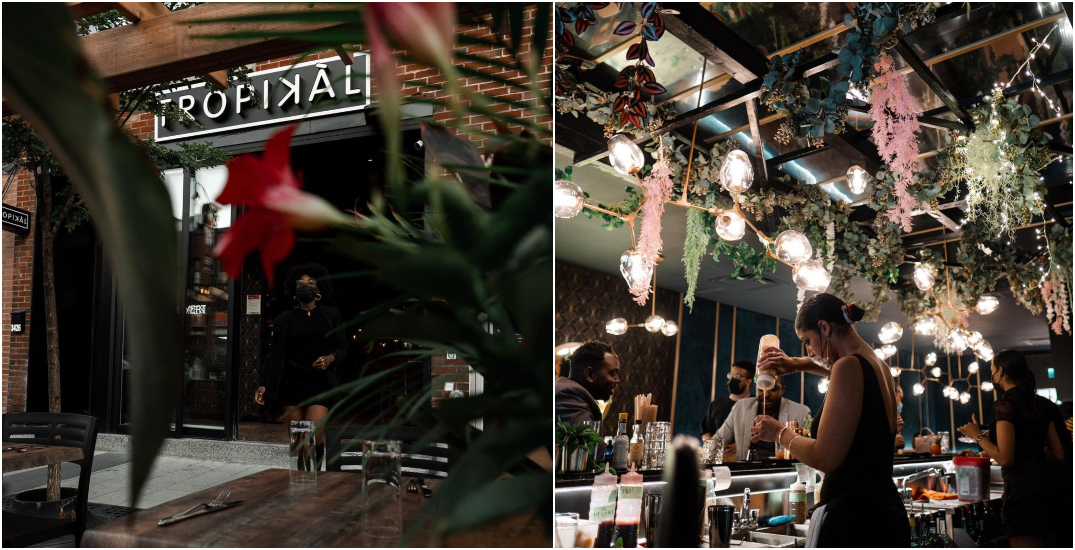 If you’re on the hunt for some new restaurant recommendations around Quebec, Air Canada has got you covered.

On Wednesday, the airline revealed its list of the best new restaurants in the country for 2021, and three Quebec spots cracked the list, the province with the most entries for the nationwide list.

This year, with presenting partner OpenTable, Air Canada highlighted a small but mighty list created with the help of industry experts from across Canada.

Categories this year include best in fine dining, bar dining, takeout, farm-to-table, and hotel restaurants, to name a few.

Here are the three Quebec restaurants that made Air Canada’s list, along with the category it won.

Air Canada says the ingredients at Bika Ferme et Cuisine travel “only a few metres to diners’ plates” at this farm about 45 kilometres southwest of Montreal.

“Chef Fisun Ercan’s suppers span a dozen dishes over four servings, all made from produce at peak freshness and inspired by Ercan’s youth on the Turkish Aegean coast,” says the listing.

This new St-Henri restaurant has carnival-like energy, according to Air Canada, that resonates with chef Jae-Anthony Dougan’s cooking.

The airline says Tropikàl Restobar is a celebration of Caribbean, Afro-Latin, and West African history and cuisine, all backed up by a rum-fuelled cocktail bar.

This restaurant in Dunham is inspired by chef Jean-Philippe Vézina’s trip to Haiti and grows vegetables typically used in Afro-Caribbean cuisine.