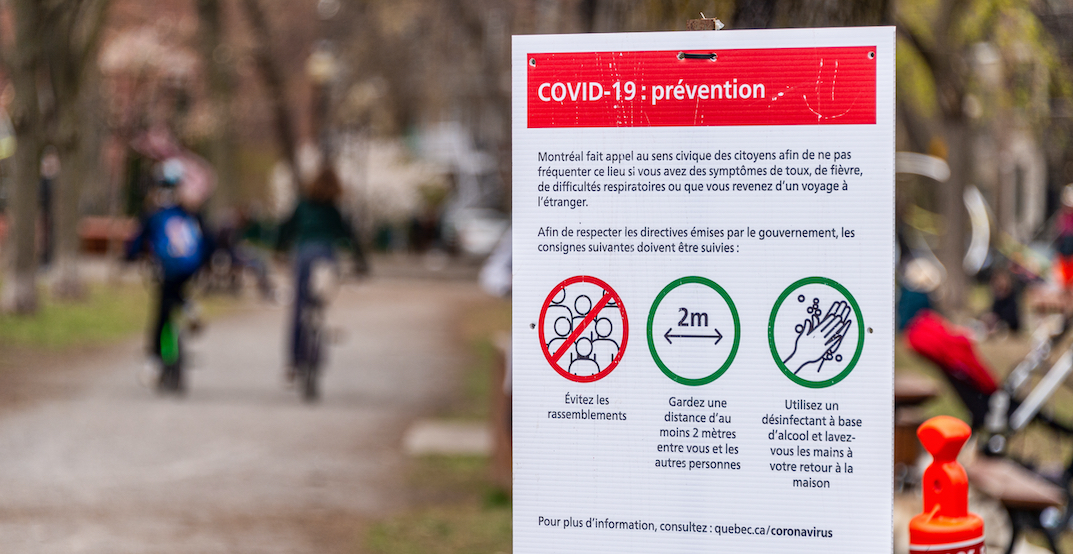 New regions throughout Quebec have been added to the government’s restricted red zone list.

Health Minister Christian Dubé announced on Thursday that nearly all municipalities along the St. Lawrence River have been updated to red zones.

Dubé says police checkpoints will be set up throughout the long weekend to ensure people are traveling within zones for “essential reasons,” and nothing else.

Dubé says new measures are put in place to ensure we can “stay ahead of the second wave as much as we can.”

Restaurants, bars, pubs, and theatres in newly added red zones will close on Saturday and face coverings will be mandatory for all high school students as of Wednesday, October 14.

Dubé says the government’s plan is to give business owners enough time to prepare, but still shut down certain sectors to limit the spread of coronavirus.

The tightened restrictions are expected to remain in place until at least October 28, but could extend further if health officials don’t see a notable improvement by the end of the month.

A complete list of Quebec areas in the red zone can be found online.