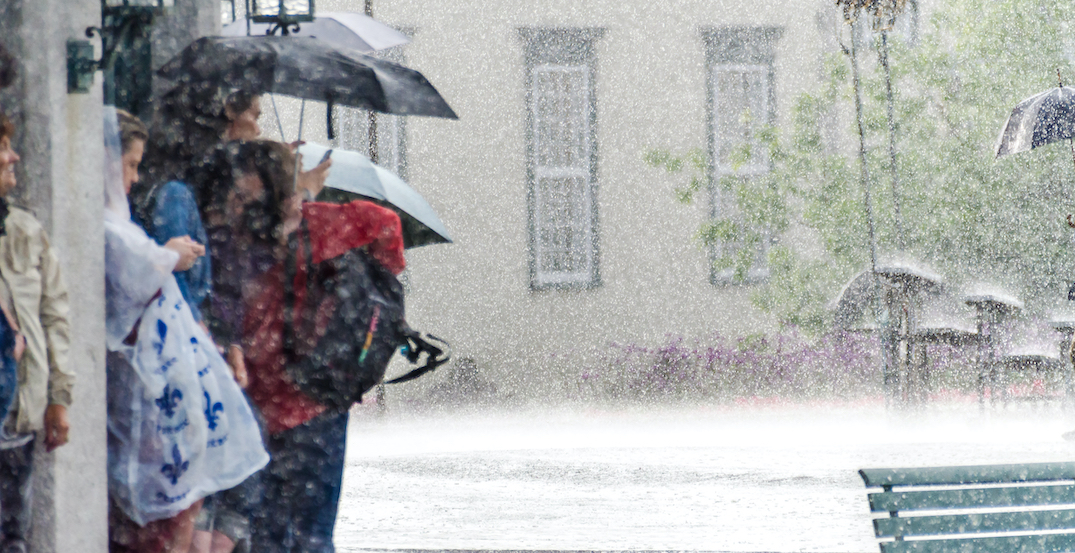 Several regions in central and eastern Quebec are heading into the weekend under Rainfall Warnings.

Environment Canada has issued alerts for six areas across the province, predicting up to 60 millimetres of rainfall along with the possibility of localized flooding.

Heavy rainfall is expected to persist throughout the areas today and last through until Saturday afternoon.

“Additionally, a few centimetres of snow could accumulate over higher terrain overnight Friday night and Saturday during the day,” concluded the weather agency.

Montreal in the meantime, can expect just 5 millimetres throughout the rest of the day before welcoming in some sunshine on Saturday and Sunday. 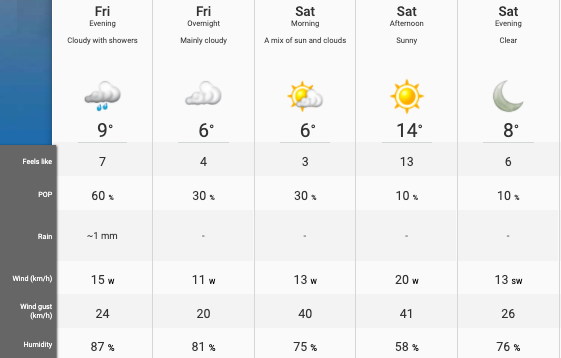