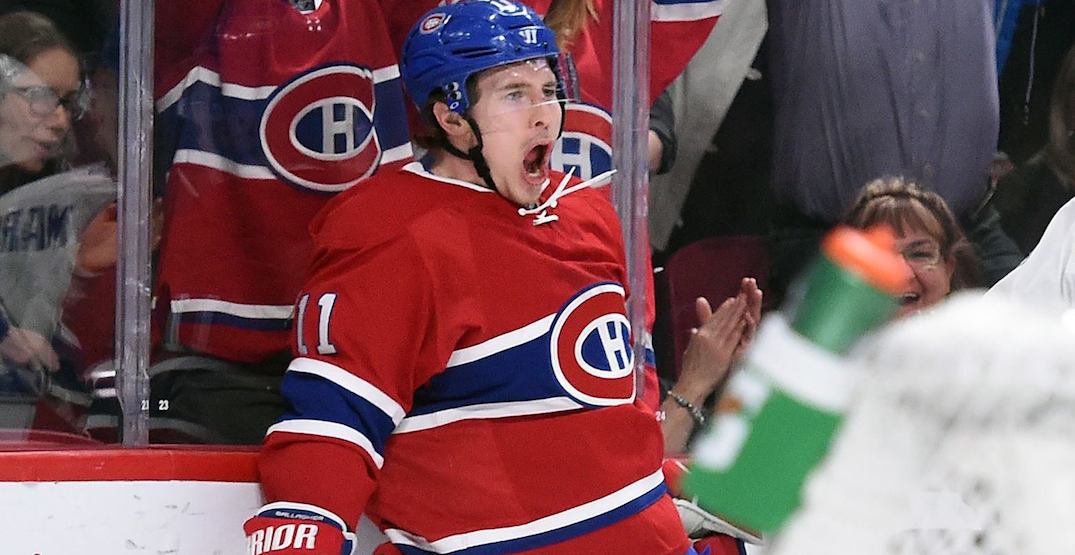 The Montreal Canadiens have announced that they have re-signed the 28-year-old winger to a six-year contract extension worth $6.5 million per season.

It’s quite the 24-hour turnaround, as Gallagher’s agent told The Athletic’s Pierre LeBrun just yesterday that contract talks had broken off.

Gerry Johannson, agent for Brendan Gallagher, says contract talks have broken off with the Habs.
Although Gallagher still has a another year on his deal so time for this to iron itself out. But talks have obviously not gone great so far.

Gallagher had one year remaining on a contract that carries a team-friendly $3.75 million cap hit. Had he been left unsigned, he would have become an unrestricted free agent at the end of the season.

Instead, Gallagher will become the Habs’ third-highest paid player in 2021-22, behind only Carey Price ($10.5M cap hit) and Shea Weber ($7.857M). It’s well deserved for the two-time 30-goal scorer who has played all eight of his NHL seasons in Montreal. The gritty winger scored 43 points in 59 games last season and added four points in nine playoff games.