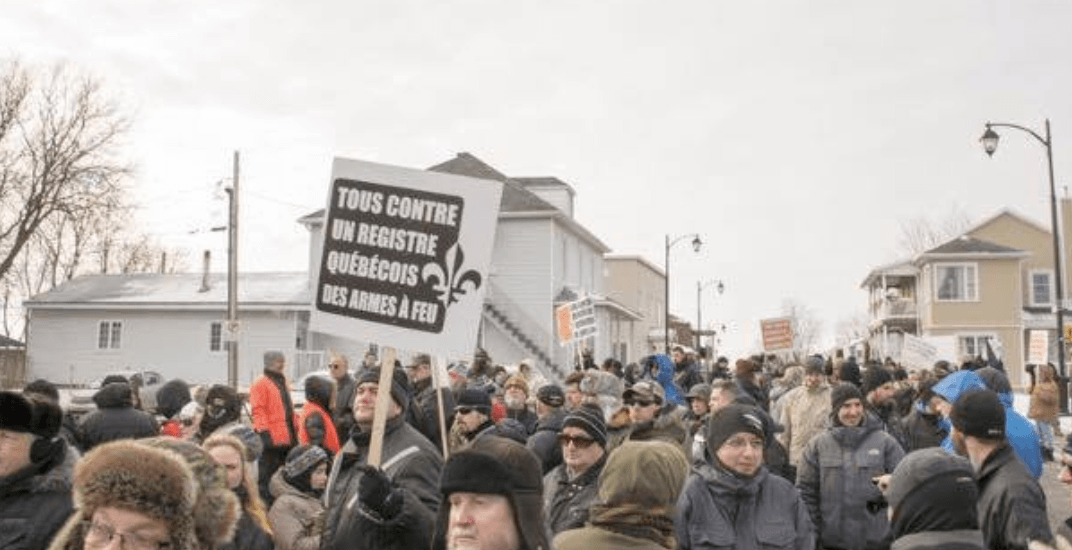 A Quebec pro-firearms lobby group will no longer hold a pro-gun rally at a Montreal Polytechnique memorial site.

The group’s decision to host the rally at the memorial and days before the 28th anniversary was heavily criticized by the public.

Montreal Mayor Valérie Plante took to Twitter to speak out against the rally.

“The pro-arms demonstration at the commemorative square of the Polytechnique massacre testifies to a lack of judgment, but also an unacceptable disrespect for the victims of this tragedy and all the women victims of violence,” she wrote.

A needless and cruel provocation. No matter the debate, no matter the argument, the families of Polytechnique victims should come first. May we always honour their memory. https://t.co/RgPFI3kskd

The group has now changed the location of the rally. It will still be held on December 2 according to their Facebook event page, but details of the new location have yet to be announced.