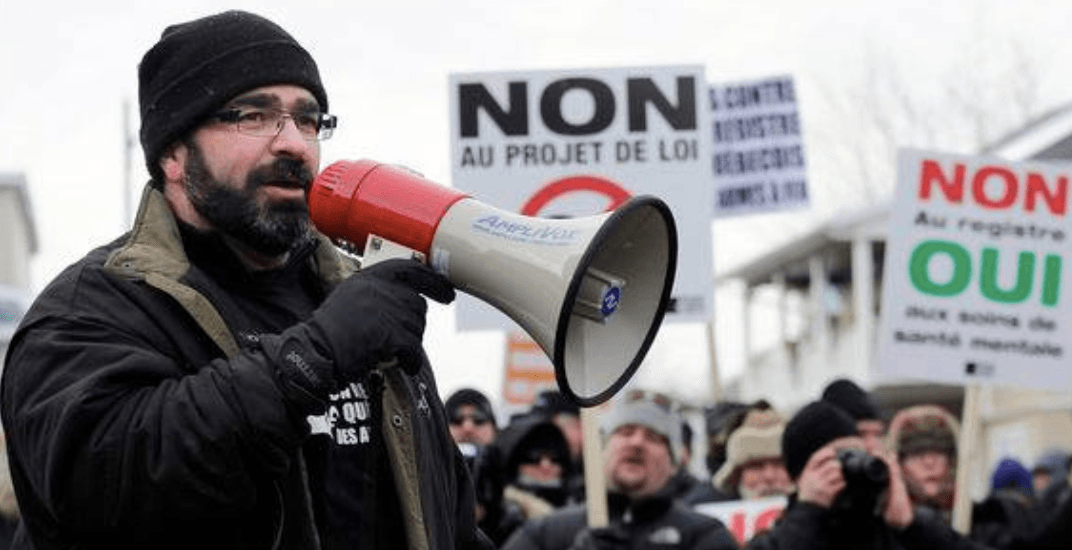 A Quebec pro-gun lobby group is receiving an outpouring of criticism for hosting a pro-gun rally at a memorial site commemorating the women who were killed during the mass shooting at École Polytechnique in 1989.

According to a Facebook event post, Tous contre un registre Québécois des armes à feu is hosting the rally days before December 6 –the 28th anniversary of the shooting.

“A peaceful, nationwide meeting against excessive firearm control will be held in Montreal on Saturday, December 2, from 11:00 am to 1:00 pm, in Place du 6-décembre-1989, at the corner of Decelles Avenue and Queen Mary Road,” wrote the group.

The Place du 6-décembre-1989 is a park memorial created for the victims of the attack.

Montreal Mayor Valérie Plante took to Twitter to speak out against the rally.

“The pro-arms demonstration at the commemorative square of the Polytechnique massacre testifies to a lack of judgment, but also an unacceptable disrespect for the victims of this tragedy and all the women victims of violence,” she wrote.

The pro-gun group has also received backlash on its Facebook event page.

“Creating this event for “Non-registered” firearms where 14 young girls were killed by fire and 14 others seriously injured, is an incitement to violence and a blatant lack of judgement,” wrote one Facebook user.