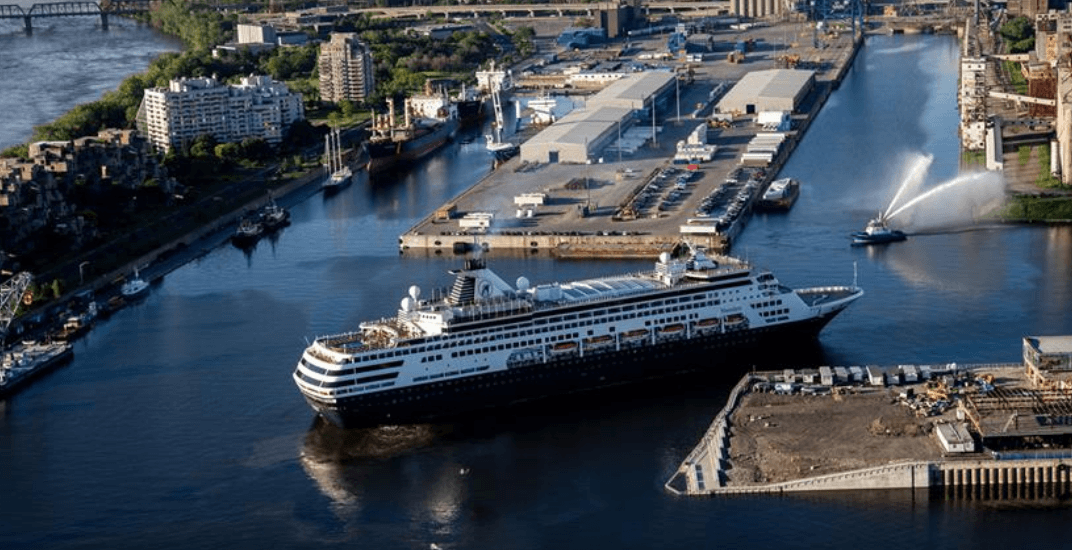 The Port of Montreal is investing in a massive greening project that will aim to plant hundreds of trees on its lands.

The Port will partner with Soverdi and Alliance forêt urbaine to increase greenery and green space. The project will start by planting 375 trees.

“The involvement of major landowners is the key to carrying out greening projects whose tree cover generates real long-term benefits for the quality of life of a neighbourhood and for the health of its residents and visitors,” said Malin Anagrius, Executive Director of Soverdi, in a release.

The greening project will revolve around the following three principles:

“The Port of Montreal is a unique and important economic engine for   Montreal and Quebec. For the cities and districts along its borders, it is also a neighbour,” said  Sylvie Vachon, President and CEO of the Montreal Port Authority, in a statement. “An industrial neighbour, to be sure, but one that always strives to reduce its environmental footprint and to live as harmoniously as possible with the community.”

The Port of Montreal is the second-largest port in Canada and serves some of the largest shipping containers in the world.