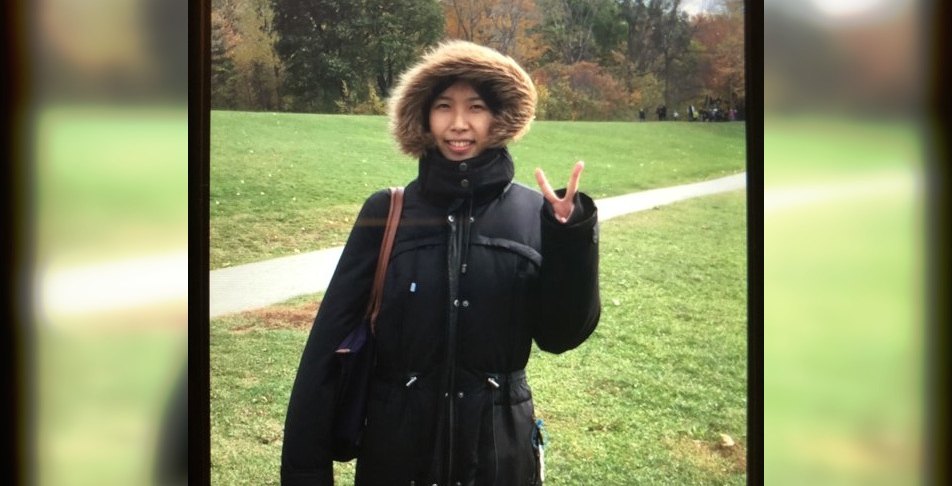 Montreal police are seeking help from the public in locating Pauline Yee, a missing 24-year-old woman from the Villeray/Parc-Extension borough of the island.

According to the SPVM, Yee has a history of depression and has made suicidal statements in the past.

As per the report, Yee was wearing a black cap, black coat with beige fur, black pants, and brown boots at the time of her disappearance. 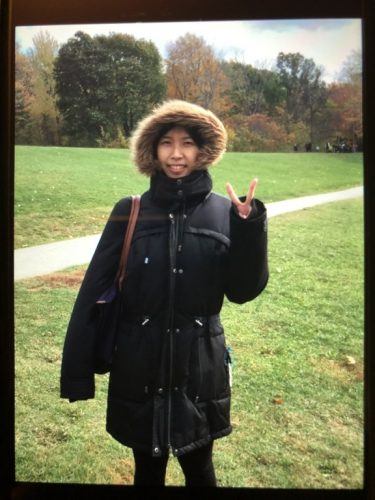 The police statement says she frequents fast food chains such as McDonald’s and Tim Hortons as well as the St-Michel metro station, l’île Ste-Hélène and Montreal’s Chinatown district.

Anyone with information on her whereabouts is urged to call 911, their local police station or Info-Crime Montreal at 514-393-1133.