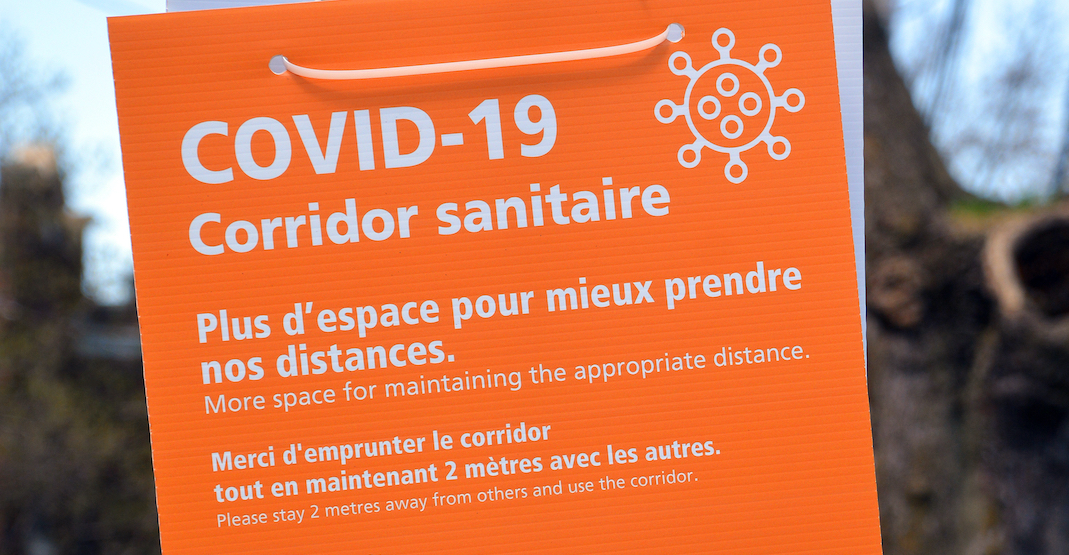 According to Santé Quebec, there are now 79,650 cases in the region, 361 hospitalizations, and 62 patients in intensive care.

There have been two new deaths in the last 24 hours, “to which has added 3 deaths which have occurred between September 28 and October 3 and 1 death which has occurred at an unknown date, for a total of 5,884.”

Monday’s report is the highest reported cases in the last few days since September 28. Friday saw 1,052, Saturday 1,107, and Sunday with 1,079 , according to Santé Quebec.

Until October 28, Montreal, Quebec City, and Chaudière-Appalaches will fall under the red zone classification.