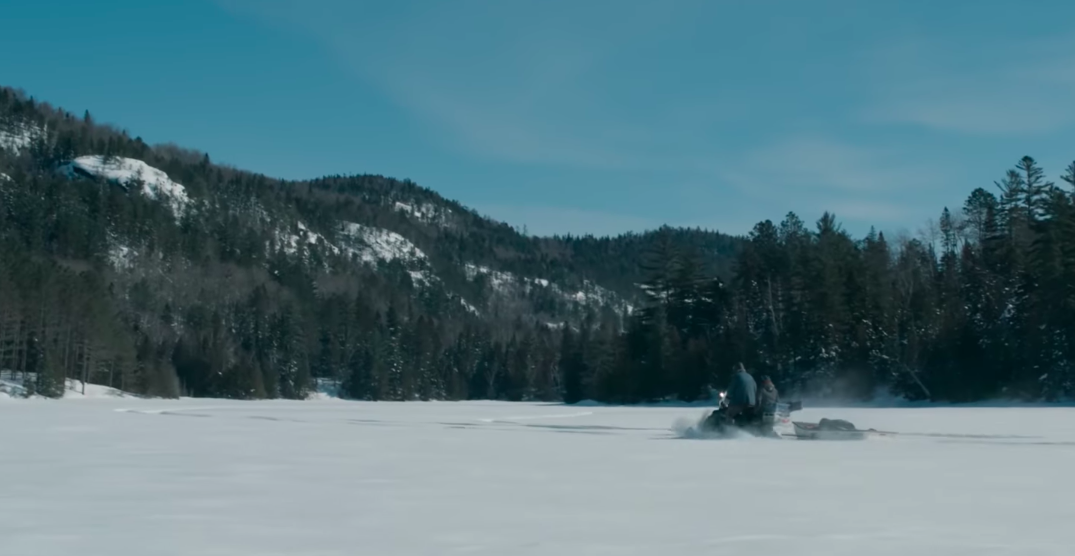 Quebec has had its first film produced as a Netflix original.

Jusqu’au déclin (The Decline) is an action-thriller that follows a man in rural Northern Quebec who joins a survivalist training camp after becoming convinced that a natural disaster is coming.

According to Netflix, a fatal incident within the 83 minute film “sets the stage for a chilling showdown.”

Jusqu’au déclin, which was filmed in the Laurentides, will have a limited theatrical release in Quebec on March 13 before its world Netflix premiere on March 27.

The Patrice Laliberté directed film was produced by Quebec production company Couronne Nord which boasts a collection of short horror films, dramas, and thrillers among its filmography.

Jusqu’au déclin will be available with subtitles in 32 languages on the popular streaming platform and along with an English dub.

The English version features all of the original cast members’ own dialogue to ensure that their francophone Quebec accents remain accurate while speaking English.