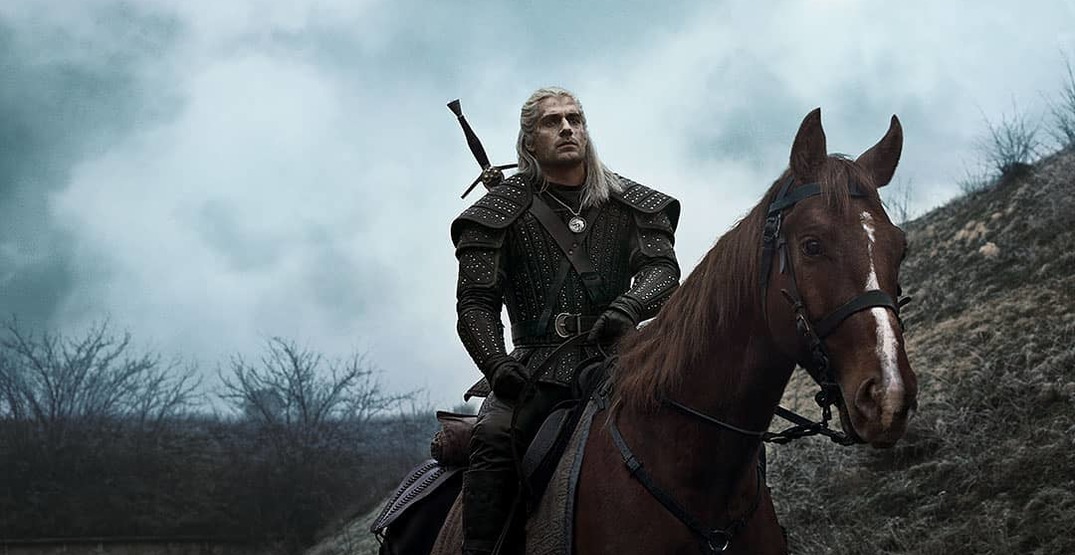 In the most successful first-season opening for popular streaming service, Netflix, The Witcher raked in a whopping 76 million household viewers in its first four weeks of being released, according to the platform’s 2019 fourth-quarter earnings report.

Viewers were enthralled by the sassy yet stern Geralt of Rivia, brilliantly portrayed by Henry Cavill, and his charmingly unamused over usage of the f-bomb, in this action-packed fantasy series.

It is no far feat to say that the show is insanely visually captivating, with a multitude of breathtaking landscapes and mystical locales that make the viewer feel as though they are fully immersed in the various paranormal places.

While the series certainly relied heavily on CGI, the landscapes that they were building off of were a pinnacle element in what made the series so enchanting to watch.

Without further ado, here are some of the most breathtaking real-life filming locations from hit Netflix series The Witcher.

Used as a filming location for the Battle of Sodden in the final episode of the first season, this rugged medieval castle was initially constructed in the 12th century. It is one of a string of castles with watchtowers collectively known as the Trail of the Eagles’ Nests. It has been the home of a multitude of noble families throughout its existence.

The filming location meant to represent the exteriors of Vizima, the deserted castle in Temeria in the third episode of The Witcher is Kreuzenstein Castle in Leobendorf, located just north of Vienna. It is one of the most beautiful sites in southern Austria, as well as one of its most popular tourist destinations. Its proximity to the Danube and Vienna Woods provided the castle with a definitive combative advantage in earlier centuries when it was used as a medieval fortress.

The inner courtyard of this castle may look familiar to fans of The Witcher. It was the filming location of the wizard Stregobor’s house. While there may be fewer naked ladies when you visit — sorry to disappoint — the castle itself is one of the most romantic in the country. The structure, constructed in 1896, is now home to several festivals, concerts, and exhibitions of the Hungarian Agricultural Museum.

This ridiculously picturesque castle was the filming location where Yennefer briefly set up shop during her problematic interaction with a dangerous djinn in the fifth episode of The Witcher. It’s also where things with her and Geralt get a little bit hot and heavy. A highlight when visiting Tata, the castle is particularly breathtaking in the spring and summer, providing an idyllic destination next to Lake Öreg.

Unfortunately, there is no real filming location for the mystical Aretuza, the magic academy where Yennefer learned to hone her powers. However, the breathtaking setting for The Witcher was shot in Roque de Santo Domingo, an islet off the coast of La Palma in the Canary Islands. Even though the fortress itself is fabricated, even if you remove it from the landscape, it’s pretty gorgeous in its own right.

This filming location of The Witcher is a significant one as it is where Yennefer finds out that she cannot be assigned to the Aedirn kingdom as a mage since her father was an elf — which is also the reason behind her physical disfigurements. It is here that her graduation ceremony is held and also where she gives up the ability to have children for everlasting beauty. She enters the hall of Aratuza in an entirely different form, where she charms King Virfuril of Aedirn. In real life, the hall is actually a museum that was formerly utilized as a church and a Baroque monastery.

This quaint filming destination was utilized by the crew of The Witcher to depict the home village of Yennefer in the series’ second episode. It is where Yennefer’s father sells her to Tissaia despite her mother’s protests. It is also where Ciri takes refuge in the seventh episode of the series. In reality, the location is an open-air museum in Hungary with the country’s largest outdoor collection. It primarily displays Carpathian folk architecture as well as representations of life in various areas of Hungary.