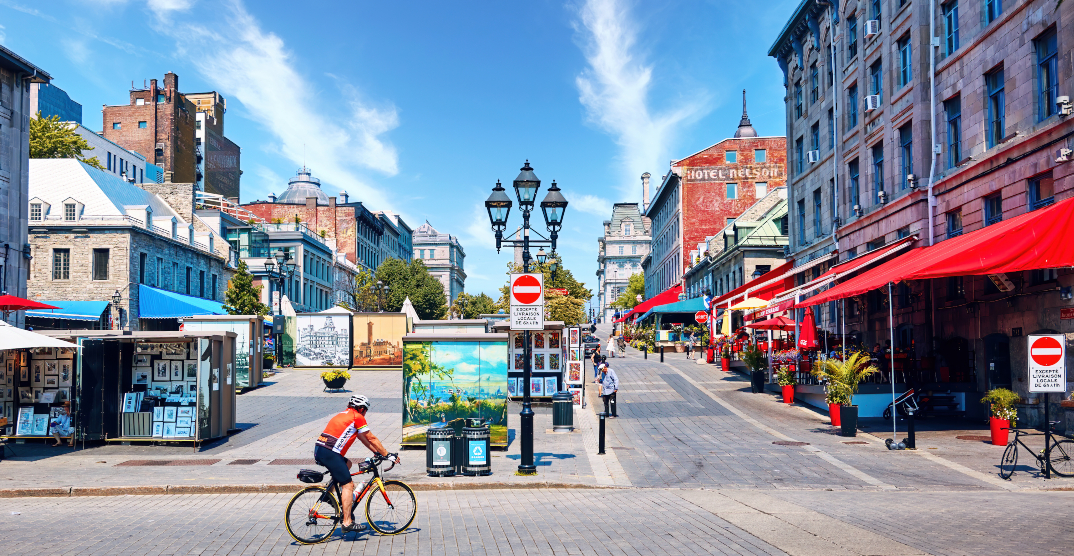 For the second time this week, Quebec is easing COVID-19 restrictions across the province.

On Monday, all areas across Quebec were downgraded to Orange and Yellow Zones, which permitted various sectors across the province to reopen.

As of Friday, measures are being loosened for bars across the province, who can host customers for the first time since September 28.

Quebec Premier François Legault says that as of Monday, June 14, “most of the province” — including Montreal and Laval — will be downgraded to Yellow Zone, which would permit people from two different addresses to gather indoors and for bars to allow customers indoors. 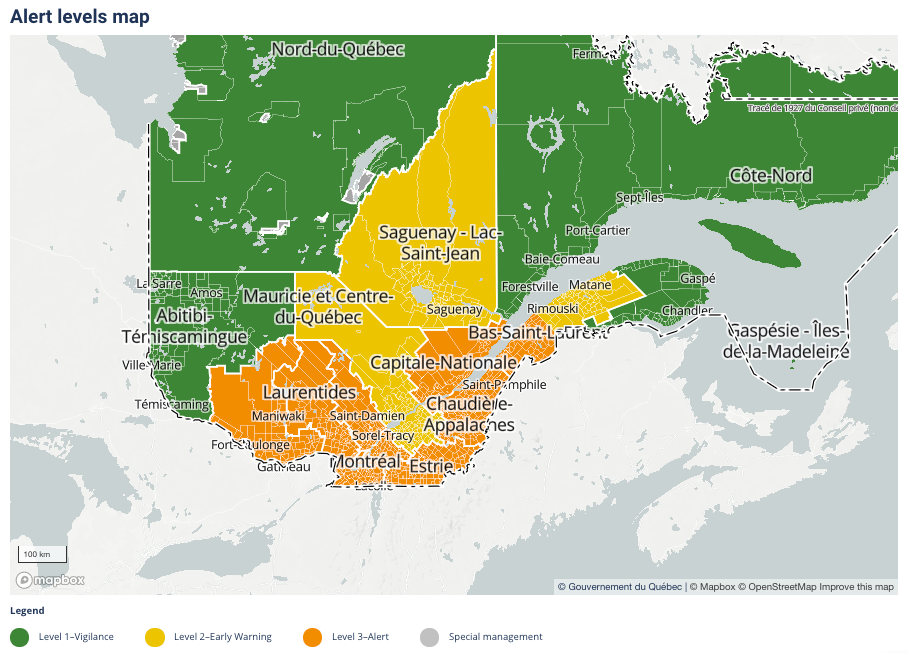 Until then, here is what’s reopening across Quebec as of Friday, as per the government:

As of June 25, festivals and other events presenting outdoor performances during which spectators are standing or sitting without assigned seats can be held across the province.

Quebec Premier says that as of August, the government plans to cease indoor mask-wearing indoor public places, for people who have received both COVID-19 vaccines.