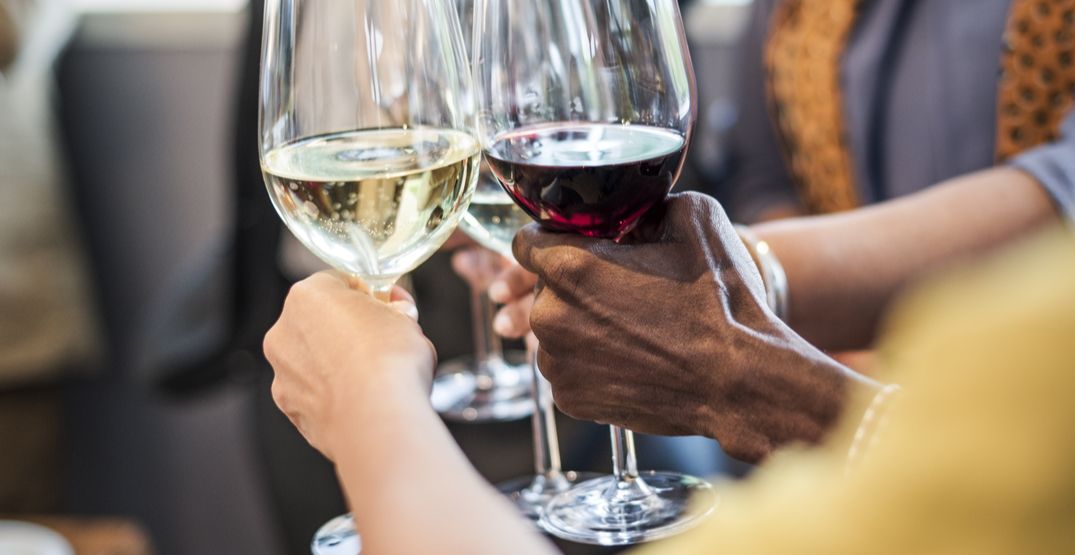 Martin Coiteux, Quebec’s minister for public security and the Montreal region, is seeking to change the province’s outdated liquor laws.

According to the Montreal Gazette, Coiteux will stand in the National Assembly today in attempts to update these laws, some of which date back to the prohibition era.

While the contents of the bill will remain private until it is tabled, Coiteux could address current restrictions regarding the province’s bar permit, which does not let minors in brewery pubs past 8 pm, even when accompanied by their guardians.

Other outdated rules include permits required to consume drinks at weddings receptions or other events held at the same venues annually.

Restaurants and grocery stores also have different requests for change when it comes to liquor rules, meaning Coiteux has a lot of material to work with. However, it’s unclear which areas of the law he will choose to focus on in his proposed bill.

You can check out all of Quebec’s current liquor regulations and laws here.