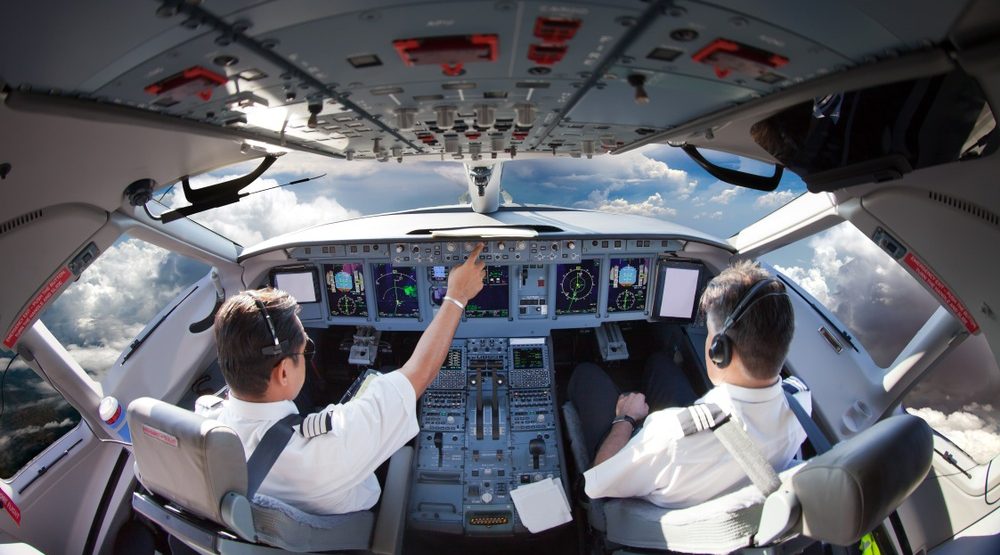 New rules from Canada’s aviation regulator, Transport Canada, has placed a firm date on the time between when airline pilots can use cannabis and fly an aircraft.

The new rules took effect on June 3, and bar flight crews, as well as flight controllers, from consuming cannabis for at least 28 days before being on duty.

“This approach is consistent with existing Canadian Aviation Regulations which require fitness for duty, and that no person shall act as a crew member of an aircraft, air traffic controller, or flight service specialist while using or under the influence of any drug that impairs the person’s faculties to the extent that aviation safety is affected,” a representative from Transport Canada told Grow.

According to Canadian Aviation Regulations Section 602.03, no person acting as a crew member of an aircraft is also allowed to fly within 12 hours after consuming an alcoholic beverage, while under the influence of alcohol, or while using any drug that impairs the person’s faculties to the extent it impacts aircraft safety.

The agency also says it underwent an extensive policy review and consultations to determine the best way to ensure aviation safety with “regard to impairment overall, including cannabis.”

The change falls in line with the Canadian Forces policy towards its members flying high. Air Force regulation only allow members to serve as part of a flight crew on a military aircraft, controlling or directing an aerospace platform, or operate of an unmanned aerial system after abstaining from cannabis use for 28 days.

The policy does not prevent airports and airlines from implementing more stringent rules on their own employees.