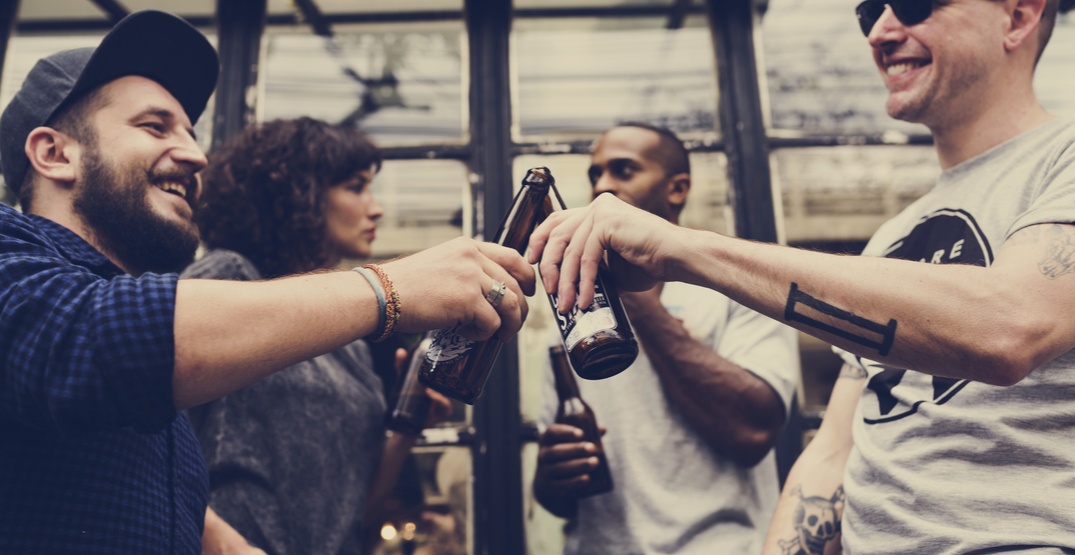 The provincial government is looking to loosen its liquor laws for restaurants.

Public Security Minister Martin Coiteux tabled a bill Wednesday calling for an ease of liquor laws in restaurants in Quebec.

In the bill, Coiteux proposed that restaurants allow patrons to consume alcoholic beverages without ordering food if certain conditions are met.

Coiteux is also tackling the issue of families having to leave establishments early if guardians are consuming alcohol past a certain time.

In his proposal, bars do not have to ask families to leave a patio after 8 pm if drinks are being consumed.

“The bill provides that the bar permit will now allow the presence of minors on a terrace until 11 pm, rather than 8 pm, provided, as is the case now, that it is accompanied by a holder of parental authority,” said Coiteux in during his presentation at Wednesday’s  National Assembly meeting.

“It allows, under certain conditions, that in an establishment where is operated a restaurant permit, alcoholic beverages can be served to the customers without these until 11 o’clock rather than 8 o’clock on the condition, as is the case now, that it be accompanied by a person having parental authority.”

The legislation would also allow those who are not Canadian citizens to obtain a liquor licence as long as they have an authorized work permit issued by the Canadian government.

Bill 170 would also increase the provincial board’s power to fine those who violate Quebec’s liquor laws.

Harsher punishments would be given out to those who give alcohol to minors. Liquor licence holders would also have to take training sessions about responsible alcohol consumption.