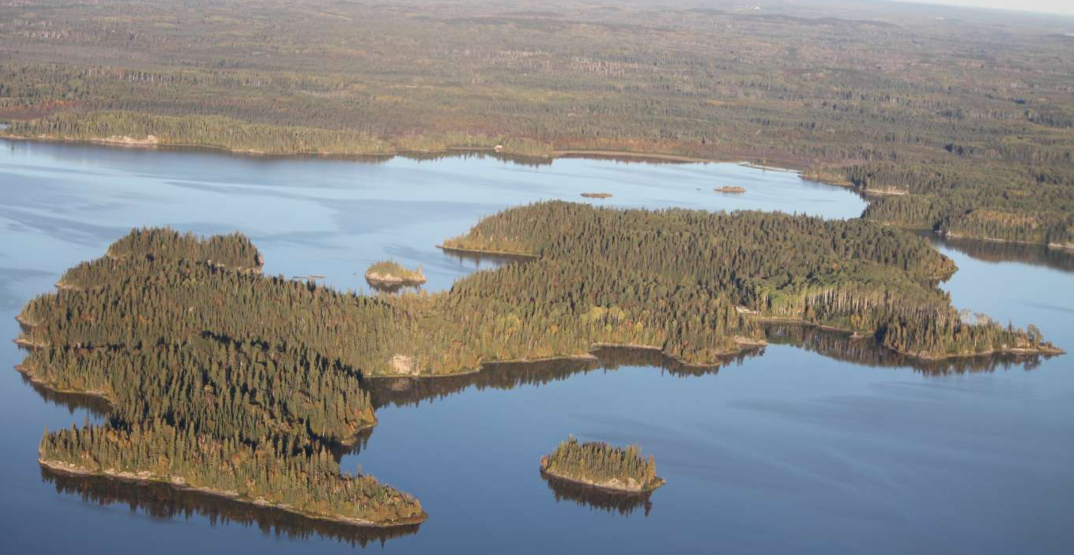 If you’re in the market for a new home, why not consider an entire island?

An entire Quebec island is on the market. The island sits on Lac Duparquet in northwestern Quebec, about halfway between the city of Rouyn-Noranda and La Sarre. Meaning it’s eight hours and nearly 700 kilometres away from Montreal.

Because if you’re going to buy an entire island, you better make sure it’s completely remote.

The private island is currently undeveloped but it has 175 acres which means you could pretty much do whatever you want with it.

While the island itself is remote, the surrounding area offers year-round activities including kayaking, canoeing, and birdwatching in the summer to cross country skiing, snowmobiling, and ice fishing in the winter.

The area is also home to a variety of animals including deer, moose, bears, partridges, geese, and ducks.

“The island is ready to be built on and even has a high density of aspen/birch which the new owner can sell or use for construction. A mainland lot with access to the island is also included in the sale,” reads the Private Islands Inc. listing.

“Ideal for personal or commercial use, the island is perfectly suited for a large family compound, a therapeutic center or yoga retreat, or even an extraordinary paintball site – let your imagination run wild!”

The listing price is $2.42 million dollars but you’d forever be able to tell people “I own an entire island” and that’s absolutely priceless. 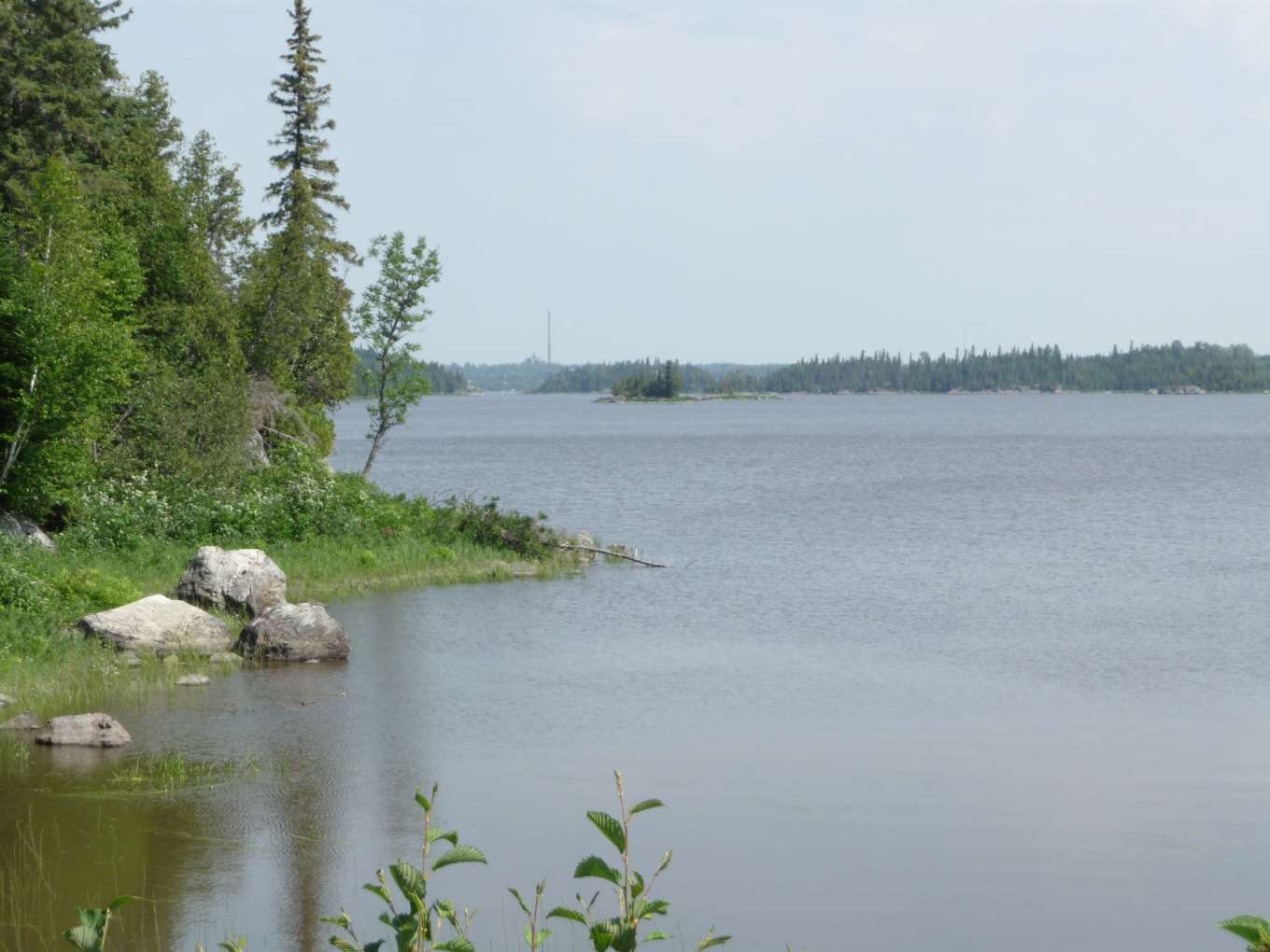 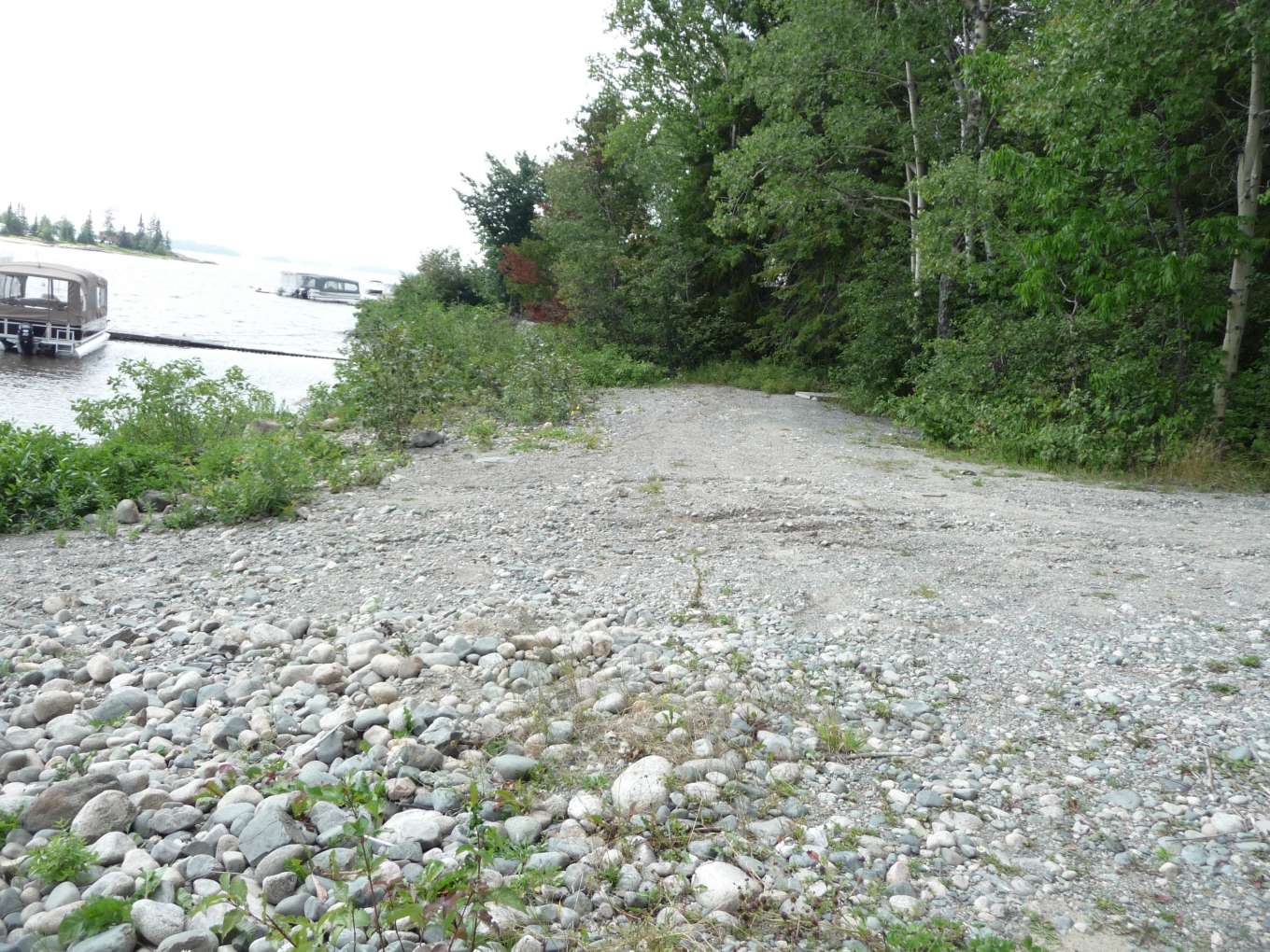 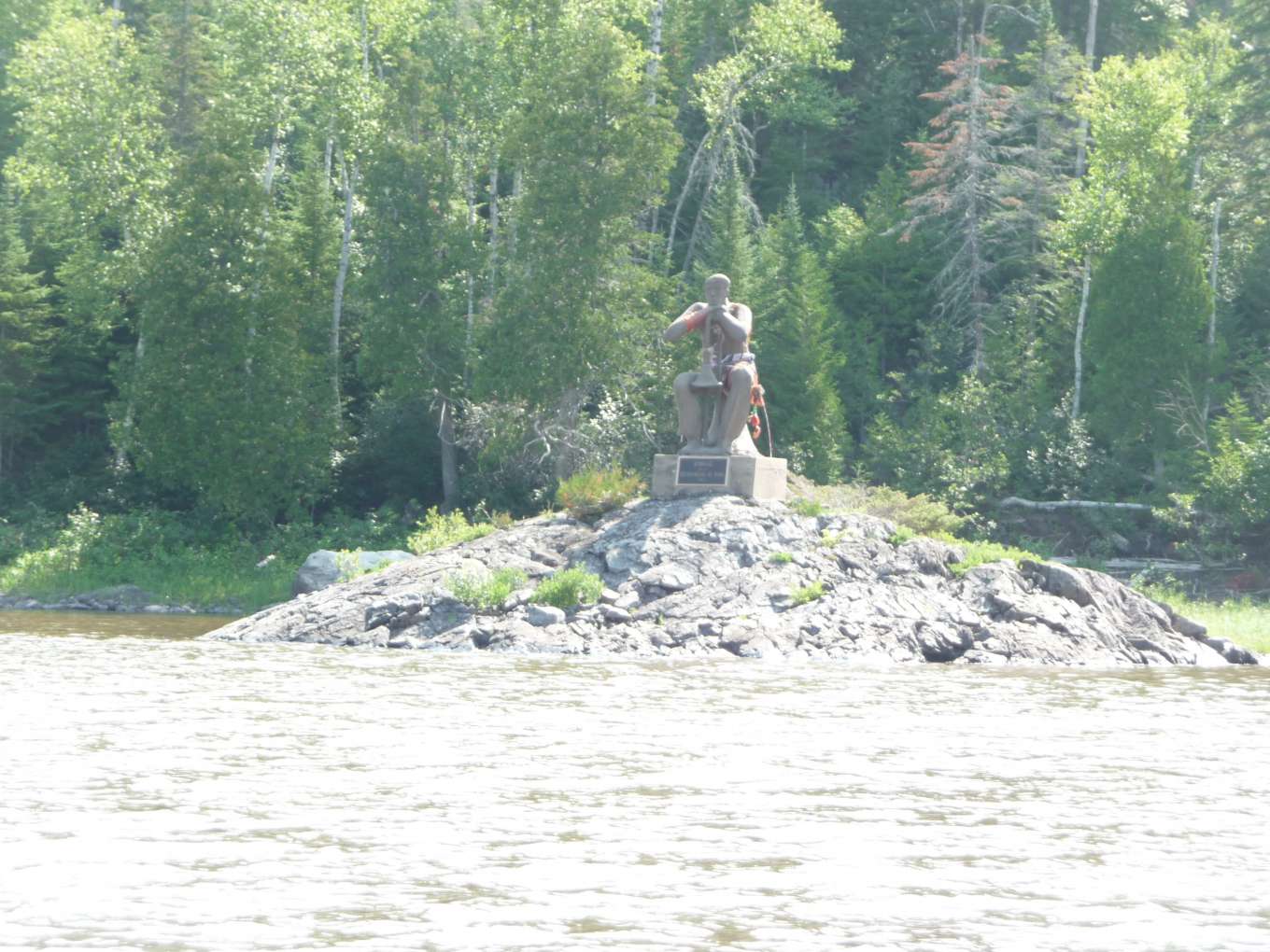 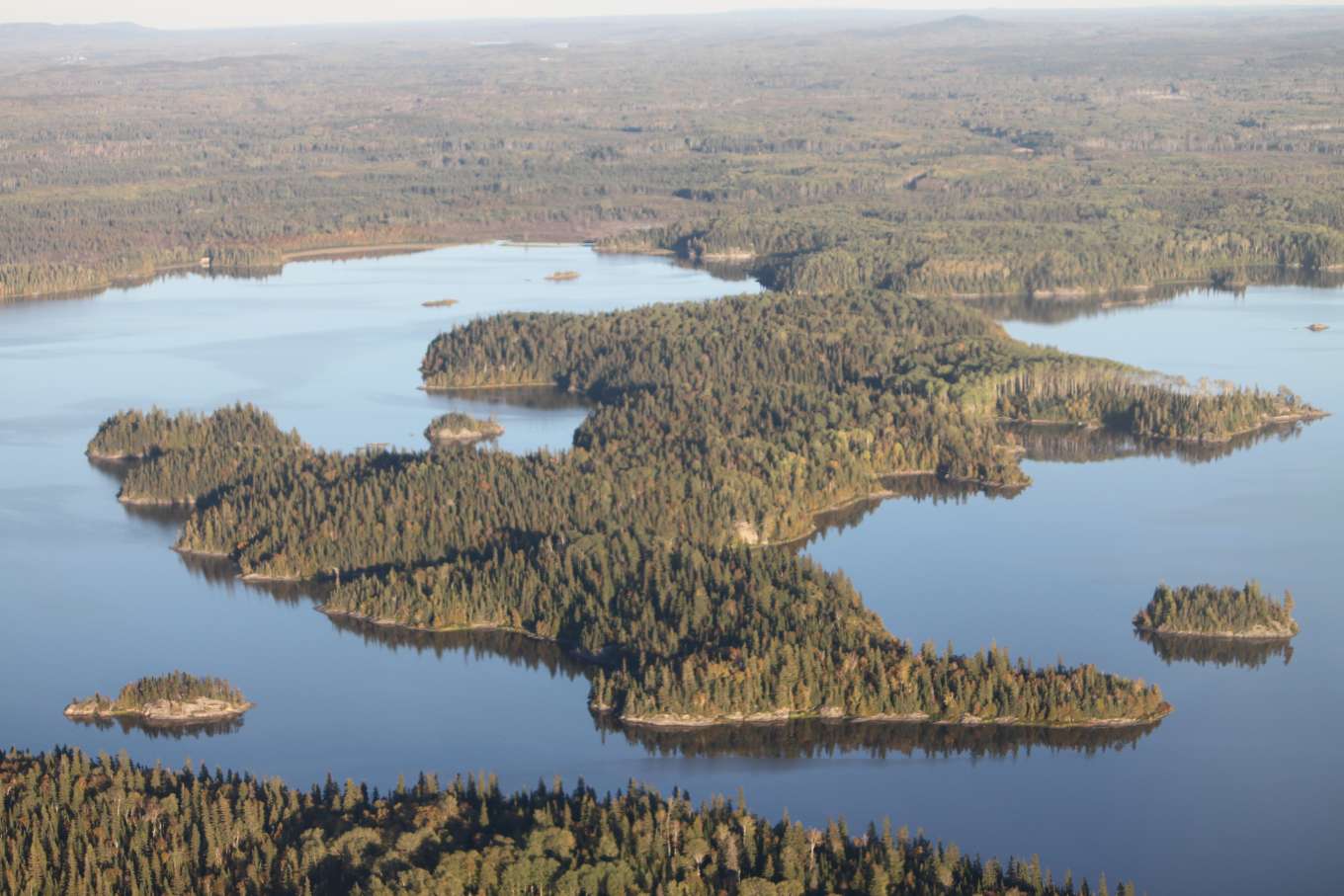