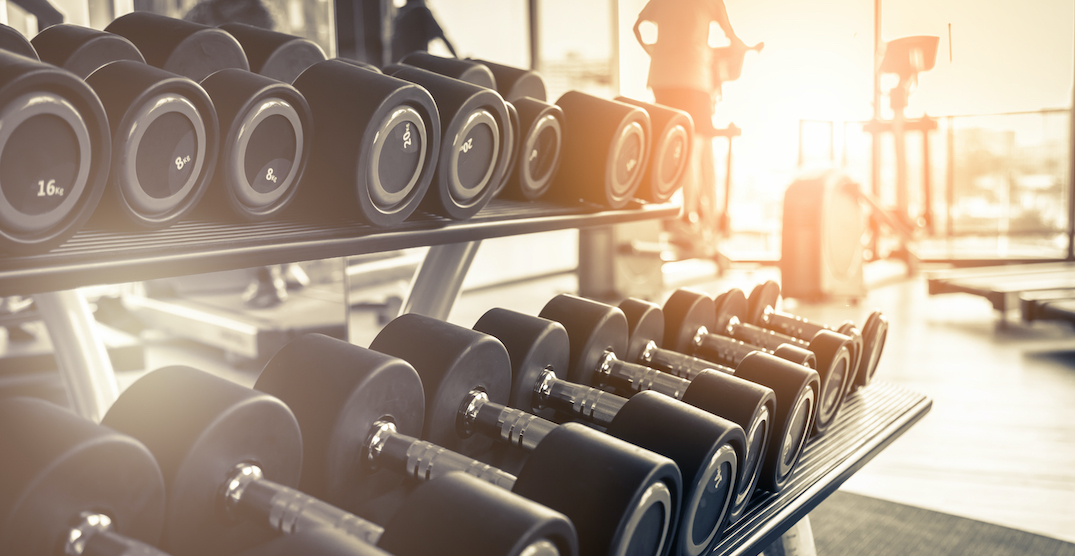 A partnership of Quebec fitness centres (the centres d’activités physiques du Québec) say they plan on reopening on October 29, regardless of whether the government extends the 28-day lockdown or not.

Two hundred gyms, yoga studios, dance studios, and martial arts centres  — who have been closed since Quebec’s 28-day lockdown at the beginning of October — say they have been “forced by the government to close their doors even though they did not constitute a COVID-19 outbreak.”

In a news release, the respective owners say they spent “tens of thousands of dollars” to ensure their locations are safe for public use.

“We are not able to follow the government’s strategy while we are contributing to the physical and mental health of the population,” says Steve Dubé in French, the owner of the SSP Barbell Club in Longueuil. “In the last few weeks, we have received numerous testimonies from people who benefitted from our centres before the forced closure in order to fight depression, anxiety, and recover from illnesses and accidents.”

Marie-Ève ​​Charbonneau, the owner of Studio Evedanz in Montreal, says fitness centres “are part of the solution and not part of the problem.”

The news release often repeated the sentence, “what choice do we have?” claiming the absence of real support from the government.

“On October 29, we will reopen our centres, halls, and sports centres in all regions of Quebec in order to once again become a partner in the health of all Quebecers,” states the release. “All of the sanitary measures put forth by public health will be respected.”

The partnership is lobbying for the government to “prove to us, through studies” that fitness centres are at the source of the outbreak. They say if that’s the case, they will reverse course and close again.

“For now, backed against the wall and facing imminent bankruptcies, what choice do we have?” It concluded. “Mr. Premier, we are on our knees and out of breath. We are 8.5 million people [in Quebec], please, it’s time to rule for all.”