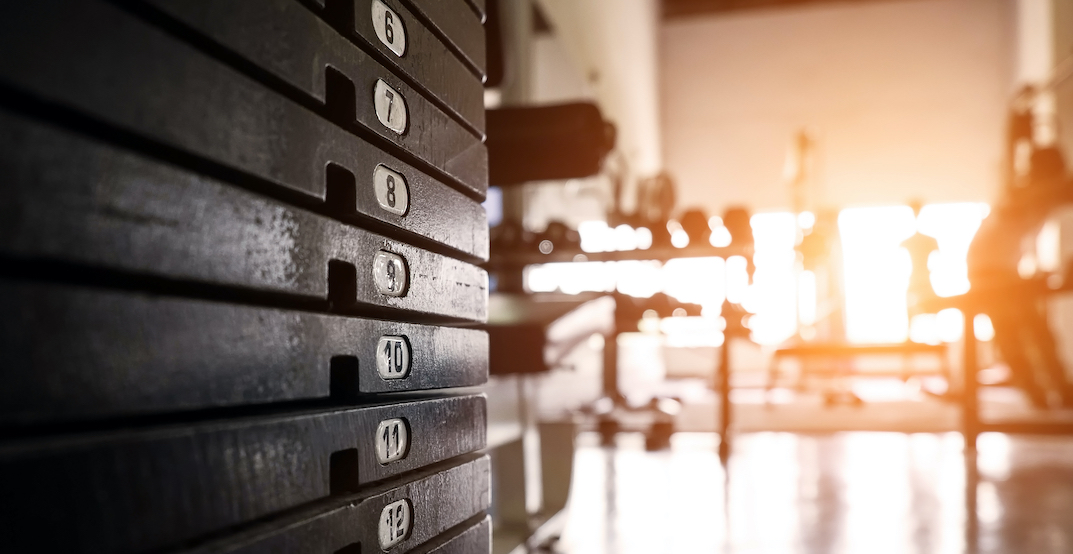 A coalition of Quebec gym owners who appealed to Premier François Legault to reopen fitness centres across the province are now staging a peaceful protest.

The 200 initial owners, which has now increased to 260, feature gyms, yoga studios, dance studios, and martial arts centres from all over Quebec.

On Monday, the coalition (the centres d’activités physiques du Quebec) said they would be reopening their centres as of October 29 — despite the government’s red zone restrictions — citing a lack of proof that their centres are significantly contributing to a rise in provincial COVID-19 cases.

On Wednesday, the coalition released a second press release, inviting their clients to join them in a peaceful protest outside their respective facilities.

“This peaceful protest, in accordance with public health rules, will be the first step in a movement that we want to grow,” says the French news release. “The Legault government must realize that it cannot govern only for COVID but for the physical and mental health of 8.5 million people.”

“Even if science recognizes that physical activity is essential to overall health, Premier Legault prefers to ignore this public health data,” continued the news release.

During the province’s coronavirus briefing press conference, Legault said that businesses and clients who defy public health guidelines will be subject to fines. He said cases, deaths, and hospitalizations are too high to consider loosening red zone restrictions.

The coalition concluded that more action could be taken following the protest if the government remains “closed to our demands.”