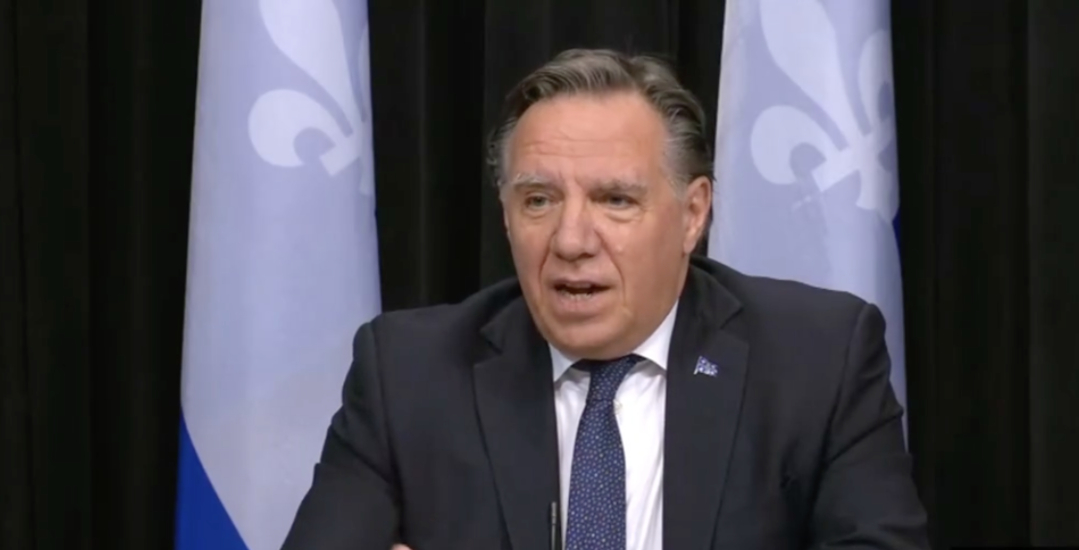 During a press conference on Tuesday, Legault made it clear that Quebecers can only partake in two gatherings during the four-day allocated period, December 24 to 27.

Last week, the Quebec government gave the okay for citizens to gather — at a 10-person maximum — during the holidays but had not specified how many events could take place during the time.

Last week, the government asked Quebecers to isolate for one week before and one after any type of holiday gathering.

Legault also urged anyone who cannot isolate for a week before Christmas to skip holiday gatherings altogether. “If you can’t quarantine a week before, it’s best not to go anywhere for a Christmas dinner,” he said in French from Quebec City.

Legault warned people not to travel outside the country and advised against travelling down south for all-inclusive trips.

“It’s really not a good idea to go on vacation outside of the country for the coming weeks or months,” he concluded.