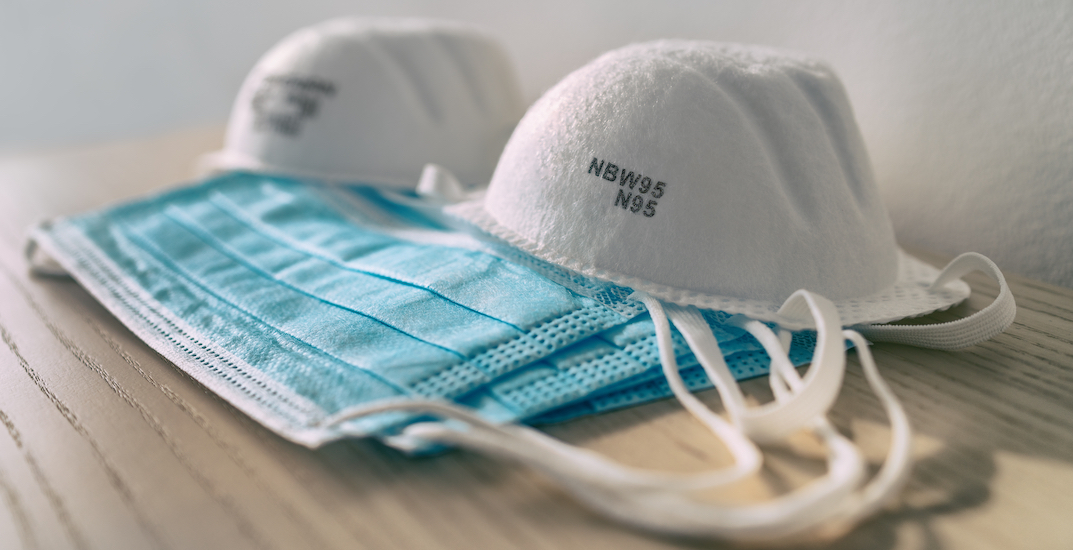 Premier François Legault told the province that Quebec has only three to seven days worth of key medical equipment for medical workers amidst the pandemic.

As part of his daily briefings, Legault said the shortage of supplies has become the province’s top priority.

Legault thanked Ontario’s Premier Doug Ford for agreeing to ship some of the good to Quebec. A new shipment should arrive in the “next few days,” he said.

The medical supply shortage is so low right now that health care workers are being asked to re-use and disinfect masks and gloves as needed.

Santé Quebec has announced six more deaths associated with the virus, bringing Quebec’s death toll to 31, an increase from 24 hours ago when there were only 25.

“If everyone respects our plan, we will save the lives of hundreds of Quebecers,” concluded Legault. “We’re counting on you.”