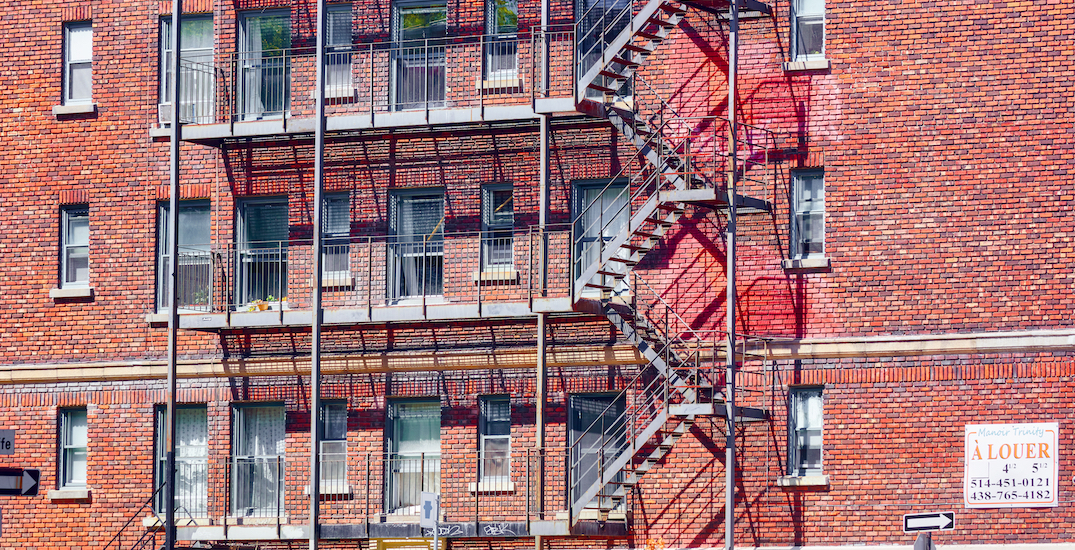 As we enter the last day of an unprecedented March, the due date for April’s rent has become a pressing matter.

Despite efforts by both tenants and landlords, the Quebec government has offered zero relief for Wednesday’s due date.

Over 8,200 Quebecers signed the Grève des loyers petition — to no avail.

The petition, which spread across social media since its creation on March 24, asked the government to “declare a moratorium on rent payments for the duration of the COVID-19 pandemic crisis.”

“In the current context, tens of thousands of tenants all over Quebec simply cannot pay rent for April 1, or need to keep the little money they have for essentials and emergencies,” reads the petition’s plea. “No tenant should live with the anxiety of fearing an eventual eviction once this crisis is over due to inability to pay, especially in a situation where people are unable to work, or claim sufficient benefits.”

The government has yet to tangibly address the plight of tenants despite daily press conferences, announcements, and extraordinary measures.

While some corporations and property owners are getting some form of provincial support, tenants are being asked to pay rent as normal.

However, even with case-by-case agreements between tenant and landlord, rents are due on April 1. 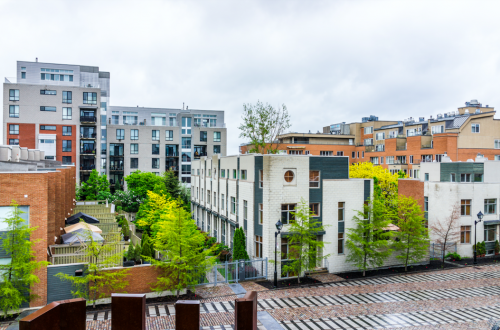 “Tenants have no reason to believe that unpaid rent will be erased. No assistance program to pay rent directly on their behalf has been announced, and as for landlords who are financially able and willing to generously forego an average rent of $800 per month, they are rare. This is the reality in a Quebec where seven out of 10 landlords have only a duplex or triplex. They rely on this income to live and meet their obligations,” explains Hans Brouillette, Director of Public Affairs at CORPIQ.

It seems like an odd resolution from the government’s standpoint. The government announced on March 17 that Quebecers would be eligible for $573 a week but the application process was pushed back to April 6, five days after rent is due.

CORPIQ said the government has yet to put any measures in place to help owners of rental properties. The organization said it had tabled a request for the Government of Quebec to pay the owners rent directly instead of tenants who have lost their working income in order to protect the accumulation of debt.

According to CORPIQ, the government is “studying” the possibility.

Despite that unlikely scenario getting resolved and the worldwide pandemic, April’s rent is still due tomorrow.