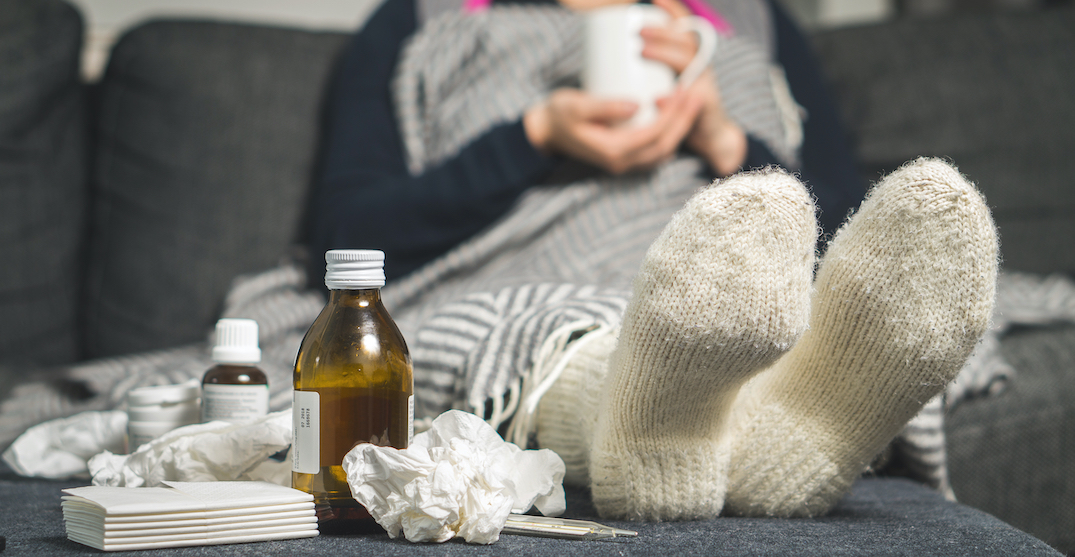 According to Quebec’s public health institute (INSPQ), there have been only four cases of the flu in the entire province since August.

The INSPQ says its flu vaccination program will be put to an end on January 8 and will instead focus its resources on the fight against COVID-19.

In a press release, the public health agency says the measures put forth to limit the spread of COVID-19 has helped to have “next-to-no” influenza cases in the province.

During what the INSPQ calls the 2020 to 2021 flu season, laboratory surveillance in Quebec has identified just four cases of influenza between the end of August and December 5, 2020.

Federally, there have been only 32 reported influenza cases between the end of August and November 28, 2020, in all of Canada. For comparison, in the previous six years, an average of 2,170 flu cases were active across the country during the same timeframe.

In the United States, the CDC (Center for Disease Control and Prevention) reported 429 influenza cases between September 27 and November 28, 2020, compared to over 10,000 during the same time last year.

“The spread of influenza has greatly decreased, and the influenza activity index has been almost zero since last April, both in Quebec and in the rest of Canada,” says the INSPQ.

Due to the steep decline in flu numbers, Quebec’s immunization committee has recommended discontinuing the influenza vaccination for the year.

On Wednesday, Quebec’s Public Director of National Health, Dr. Horacio Arruda, says any flu-related symptoms are probably not influenza. “There is no flu in Quebec at this point,” said Arruda in French from Quebec City. “If you have symptoms similar to the flu, it is probably COVID-19.”

Arruda stressed the importance of getting tested, following public health guidelines, and self-isolation.

It is estimated that influenza kills 3,500 Canadians on average each year and results in over 12,000 hospitalizations.