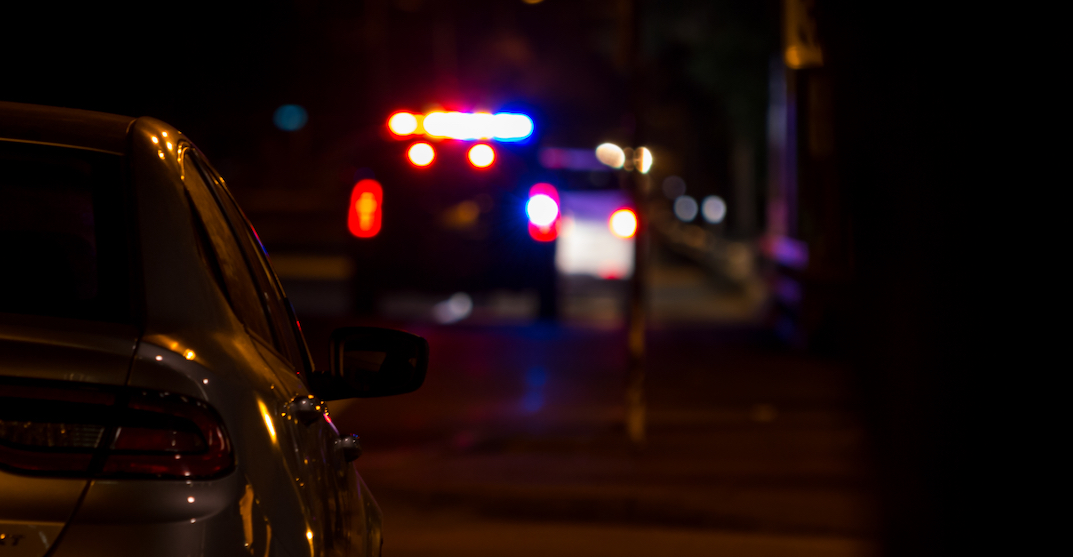 Quebec’s COVID-19 nightly curfew goes into effect on Saturday, and it can be a little overwhelming to understand the strict new guidelines which have been put in place.

On Thursday, Quebec Deputy Premier and Minister of Public Security, Geneviève Guilbault, said that Quebecers will need “legitimate proof” for being outside of their homes past the 8 pm curfew.

Anyone caught outside without a valid reason from the hours of 8 pm to 5 am could face a fine between $1,000 and $6,000 (people 14 years and younger are subject to $500 fines). Guilbault said there would be an “increased police presence” throughout the province, and members of the police force will use their “judgement to assess” specific situations of people outside at night.

The Quebec government has published a list of valid reasons why citizens will be permitted to be outside past 8 pm.

The curfew, part of the government’s measures to slow the spread of COVID-19, will be in effect from January 9 to February 8.

Guilbault says people who are circulating outside past curfew hours may be stopped by police and provide proof for travelling reasons.

The deputy premier said Quebecers are allowed in their own backyards past 8 pm but not to circulate around public areas.