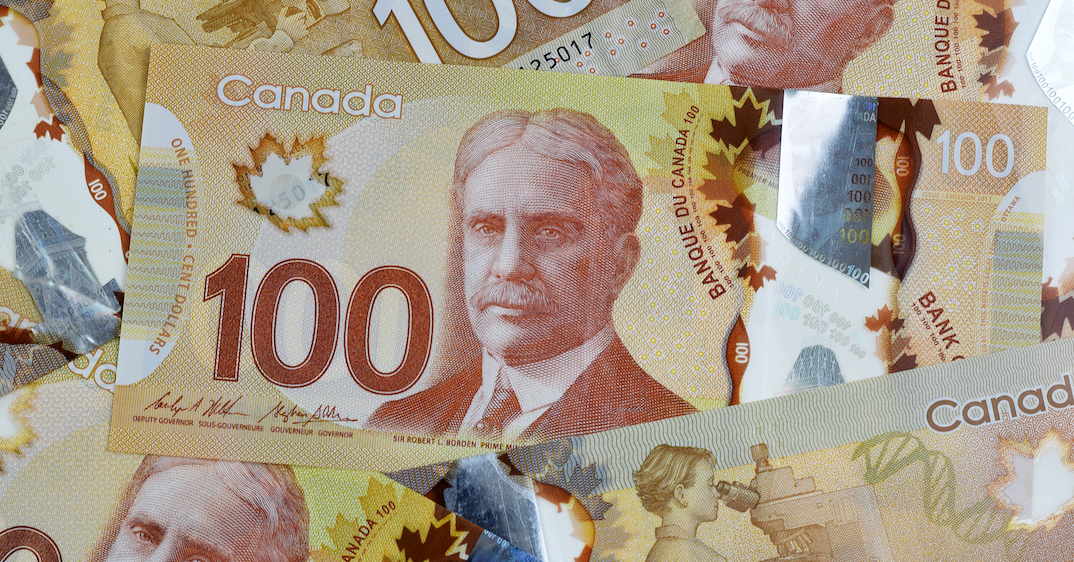 You could be a millionaire and not know it. Loto-Québec has put out a press release regarding one $2,000,000 Québec 49 prize and three $1,000,000 Lotto Max and Extra prizes that have gone unclaimed.

According to Loto-Québec, the winning Québec 49 ticket was purchased in Quebec City, while the three other winning tickets were purchased in Gatineau, the RCM of Brome-Missisquoi, and Montréal.

Here are details regarding the unclaimed winning tickets:

Loto-Québec informs lottery ticket buyers when a prize over $100,000 still hasn’t been claimed after several weeks. Winners have up to one year following the draw to claim their prize. According to the company, there are multiple prizes in the $100,000 range that have also gone unclaimed.

You may want to give that old ticket an extra look! Customers can easily check their tickets via lotoquebec.com and/or the Loto-Québec Lotteries app.