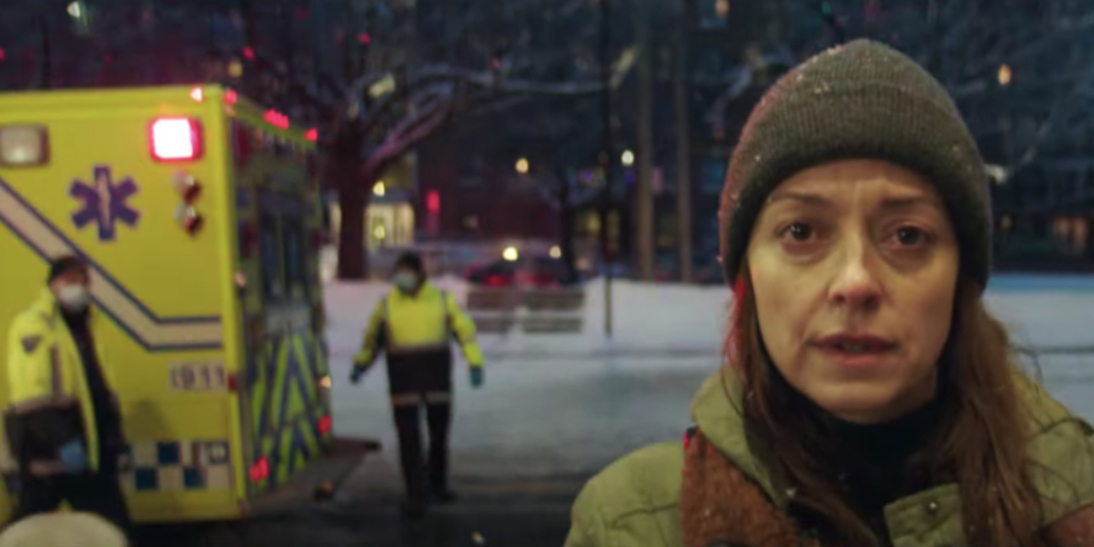 The Quebec Government has released a new ad that urges Quebecers to stop having private gatherings saying, “small exceptions put lives at risk.”

The 30-second ad follows Annie, a Quebecer who makes a couple of “small exceptions” to the province’s COVID-19 guidelines, including a drink with friends and an afternoon with her grandparents.

The camera pans to Annie walking into a hospital past an ambulance with its sirens on.

The ad concludes that as a nurse, all of Annie’s “small exceptions” results in the risk of lives.

“We have to follow all the rules, all the time, no exceptions,” says the ad in closing.

Quebec Premier François Legault shared the French version of the ad on his Twitter account, accompanied with the caption that the battle against COVID-19 is “not over.” Legault says exceptions to public health guidelines can endanger a loved one and worsen the province’s hospitalization situation.

“We must continue our efforts to protect our healthcare workers,” he said before posting the French ad.

Along with urging Quebecers not to gather privately, Legault is asking the federal government to ban all non-essential flights from Canada.

The premier says he’s “very worried” about people returning from international travel, especially as March Break looms in the not-too-distant future. Legault says COVID-19 cases and hospitalizations across the province are too high for people to be leaving and returning to the country.

Legault said if the federal government doesn’t enact, Quebec will “see if we can put in place some measures ourselves in airports across Quebec.”