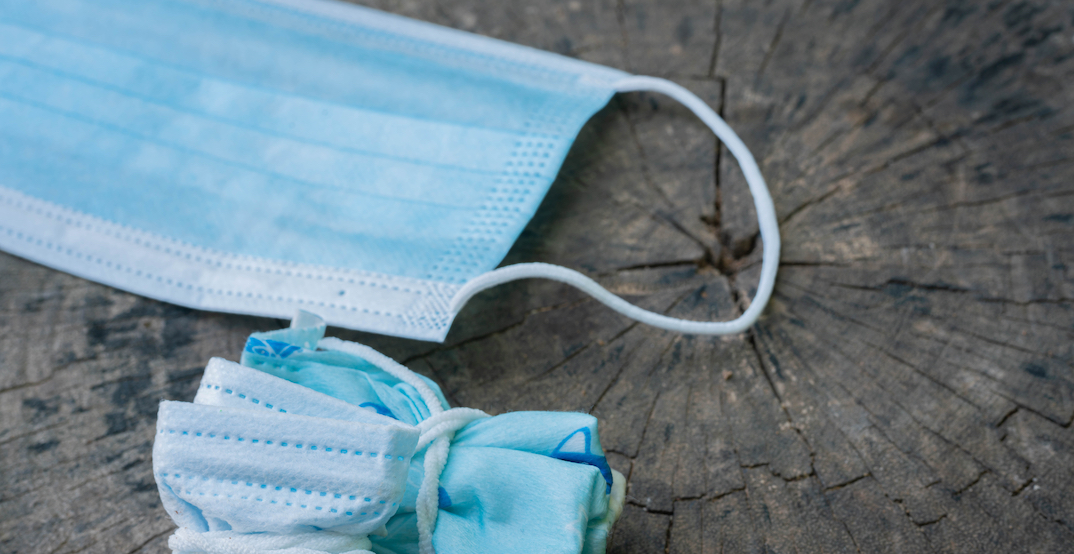 Public health has also added 55 new virus-related deaths. Of the new deaths, 16 occurred over the past day, 33 between January 12 and 17, six were reported from earlier on in January.

The number of hospitalizations has also increased by nine since Monday, for a cumulative total of 1,500 across the province. Intensive care numbers increased by five, for a total of 212.

The new data was reported by hospitals and public health officials on Monday, January 17, at 6 pm. 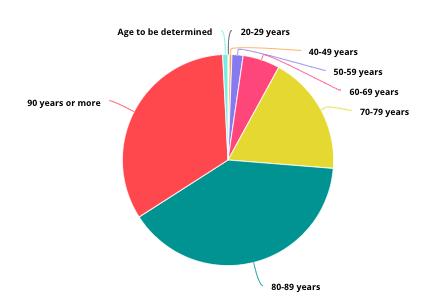 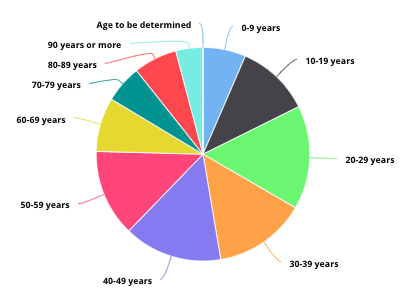