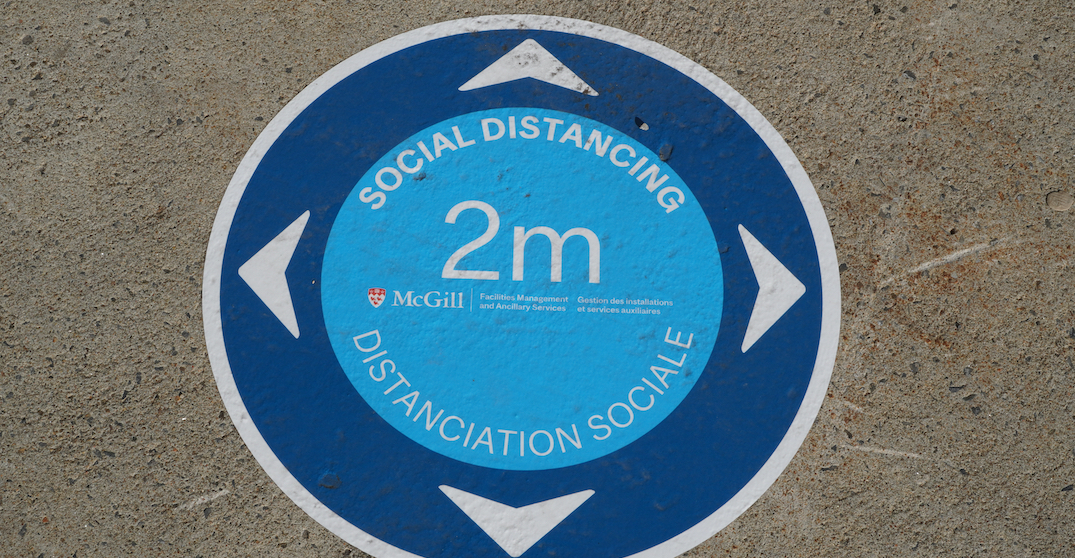 As of July 12, people from different households need to only stay separated by one metre, both indoors and outdoors.