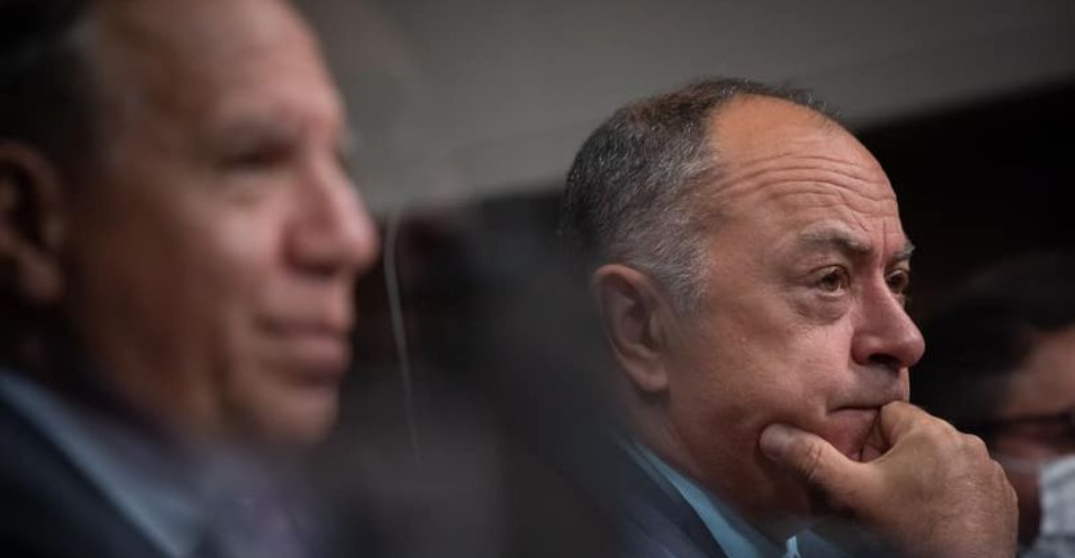 Quebec’s Health Minister says the province could be challenged by COVID-19 and its variants for months and “maybe even years to come.” He also stresses that Quebecers need to learn to “live with the virus.”

During an open letter to the province through his Facebook account, Christian Dubé says that Quebec needs to learn to accept a number of cases and hospitalization from COVID-19 to “get back to a normal life.”

In the French post, Dubé says he thought it would be possible to achieve a collective immunity through vaccination but says the mutations have “pushed that hope back further.”

He says viral transmission across several continents means we will face “constant challenges” for the foreseeable future, citing months and years as a possibility.

Dubé says the return to school and the next few weeks will be “critical” for Quebec hospitals, especially those in the Montreal metropolitan area. “While vaccines don’t prevent the COVID-19 spread or transmission 100%, they greatly reduce the risk of hospitalization,” he says, “and this is what we collectively need.”

The minister says in learning to live with the virus, public health is taking “concrete steps” to improve the province’s health network, pandemic management, screening operations, and immunization campaigns. He says the immunization passport has demonstrated the health network’s ability to make changes and adjust quickly.

Dubé says Quebec’s situation can be seen positively, citing that by this rate, the province can reach 90% of eligible vaccination rates by the end of September. He says mandatory vaccines can be attributed to trying to keep schools, businesses, and the economy open and functioning in the fall.

According to Dubé, Quebec’s current 87% eligible vaccination rate is among the world leaders.

On Friday, Quebec reported the province’s third consecutive day of more than 650 new coronavirus cases, 750 of which were added over the past day — the highest daily increase since the end of May.

Dubé concluded by wishing everyone a beautiful Labour Day weekend, thanked citizens for going to get vaccinated, and urged people to convince unvaccinated people to get the shot.