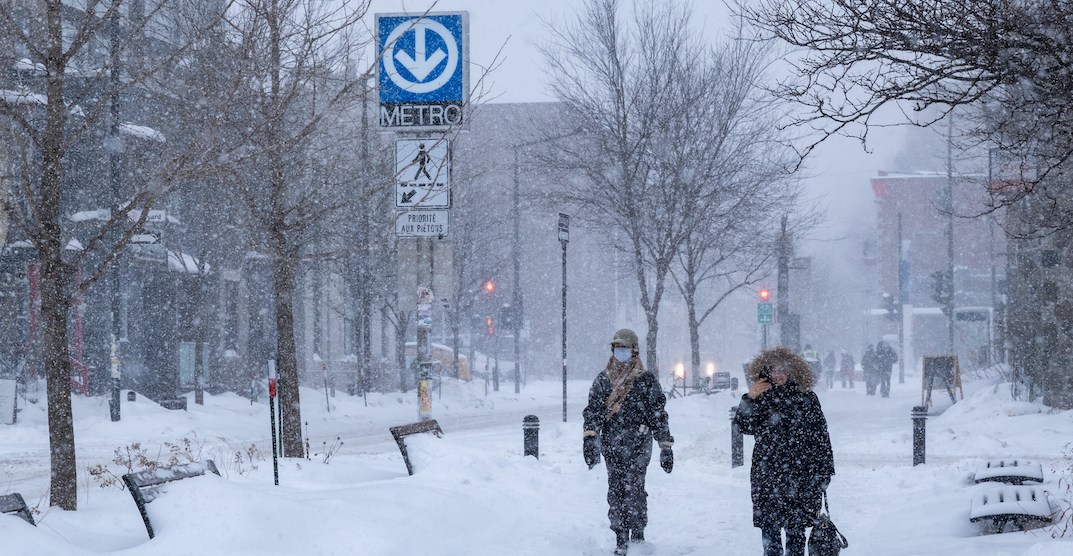 Public health has also added 20 new deaths to the provincial total, four from Wednesday, seven between February 25 and March 2, and nine from earlier in February.

The number of hospitalizations has increased by eight since Wednesday, for a cumulative total of 626 across Quebec. Among these, the number of people in intensive care also decreased by five for a total of 115.

Since Wednesday morning, 16,619 doses of vaccine were administered for a total of 490,504 across the province.

On Wednesday, Quebec Premier François Legault announced that coronavirus cases have plateaued in the province. “There are no more increases in cases and hospitalizations,” said Legault. 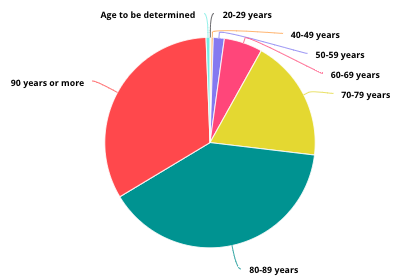 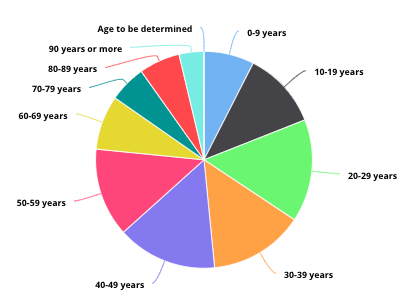