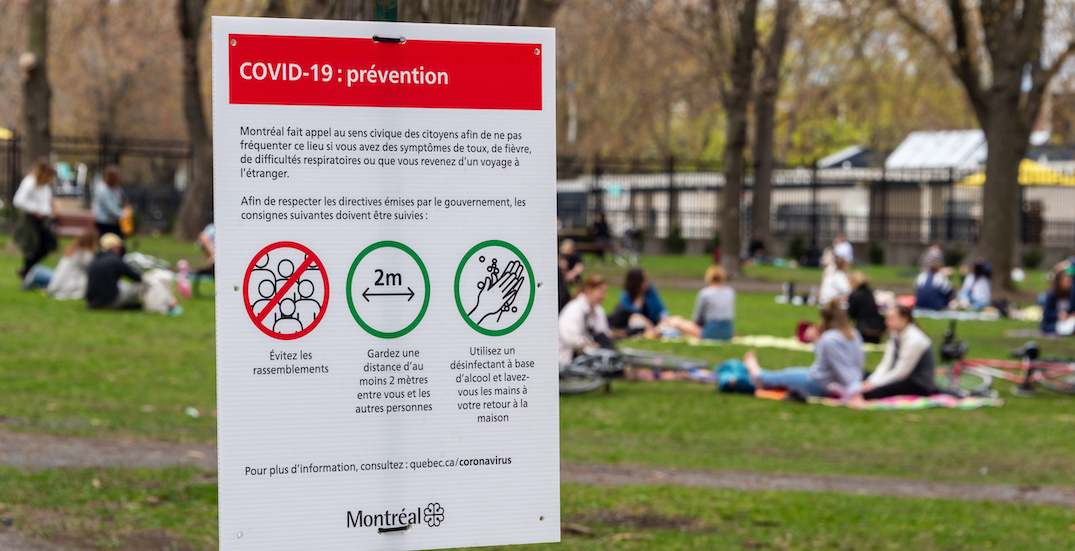 Quebec public health has added 1,041 new COVID-19 cases over the past 24 hours and 13 additional virus-related deaths.

Of the newly reported deaths, three occurred over the past 24 hours, and ten were attributed to earlier in April.

The province has now administered over three million COVID-19 vaccines across the province since December. In the past day, 63,145 shots were administered for a total of 3,104,026.

During a Thursday afternoon press conference, Health Minister Chrisitan Dubé announced all Quebec adults will be able to book a vaccination appointment by May 14. 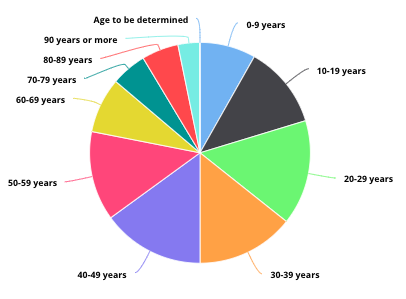 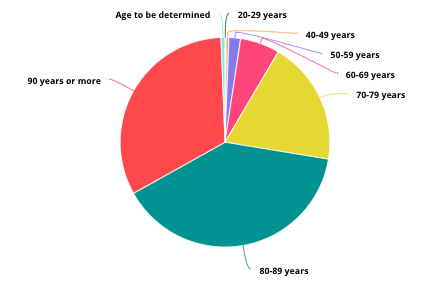