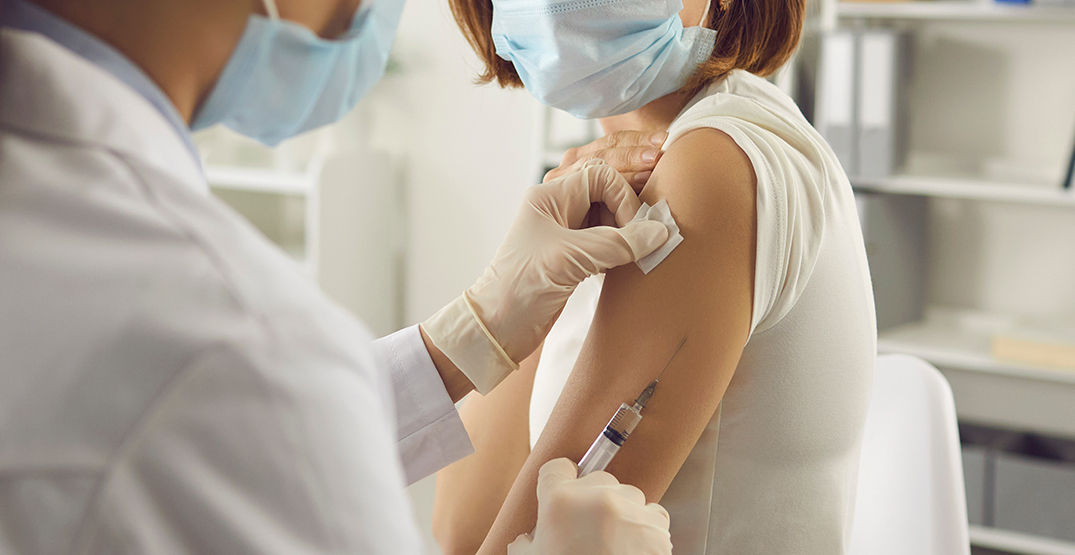 Quebec is opening the COVID-19 vaccination campaign to every adult in the province by May 14, after focusing on priority groups throughout April.

The announcement was made on Thursday afternoon by Health Minister Christian Dubé, citing that the province has been readying the population for the good news “for months.”

Dubé says the vaccination rollout will continue to go forth in groups by prioritizing the age group that public health deems most at risk of contracting the virus.

As of April 30, Quebecers between the ages of 50 to 59 will be able to book an appointment through the Clic Santé website.

By May 14, the province’s youngest group, those aged 18 to 24, will be able to book vaccination appointments.

The Health Minister said Quebec is due to get large shipments of vaccines over the next few weeks, allowing for all adults in the province to get vaccinated eventually. He says the government will “without a doubt” meet its June 24 objective.

Dubé says the vaccination campaign does not mean the burden on the province’s healthcare system will be lessened.

By May 1, Dubé says ten approved businesses and pharmacies will be able to ramp up their vaccines by giving shots to employees, their families, and the population of the region.

Dubé concluded that despite the good news, it’s “still too soon” to talk about loosening COVID-19 restrictions.