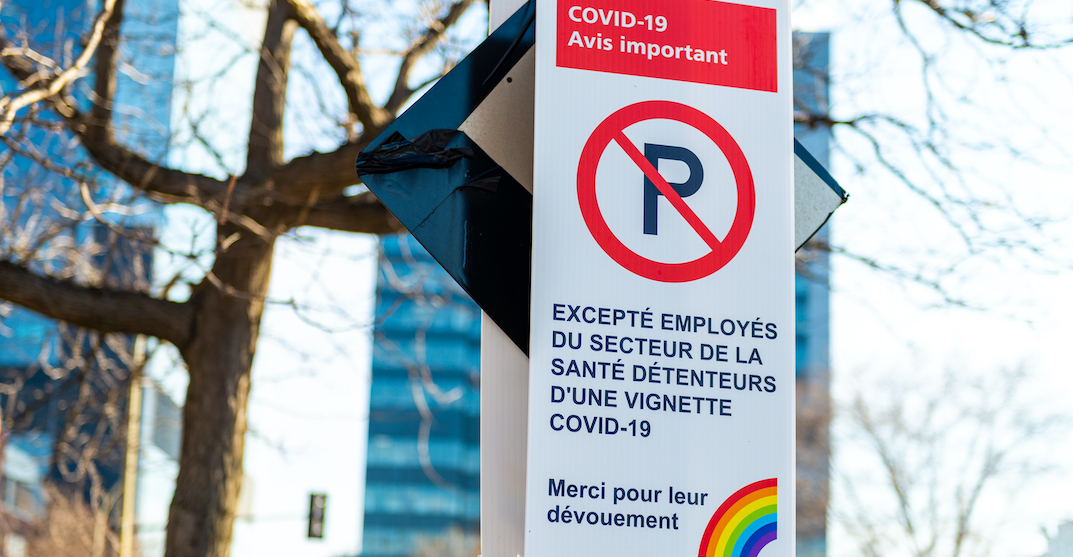 According to Santé Quebec, 33 new virus-related deaths have been added to the provincial total since Wednesday. Eights of the deaths occurred over the past day, 18 between December 3 and 8, five from earlier in December, and one from an “unknown date.”

The number of hospitalizations has increased by four since Wednesday to 848, 113 of whom are in intensive care.

Total coronavirus cases in the province have now reached 158,310, along with 7,382 deaths.

The new data was reported by hospitals and public health officials on Tuesday, December 8, at 6 pm.

Quebec’s previous highest daily increase was on December 4, when 2,031 cases were announced. This is Quebec’s 5th consecutive day of reporting over 1,500 daily cases.

Despite the uptick in cases, public health says “the spread of the COVID-19 is under control in Quebec,” but cites the next few weeks as “critical.” 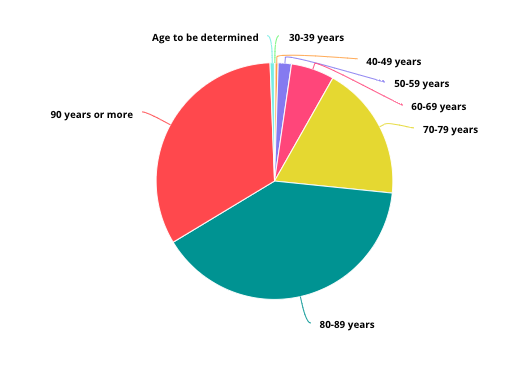 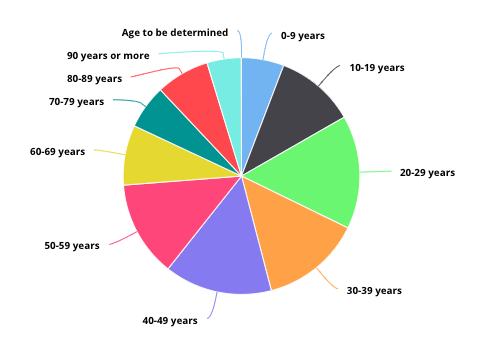