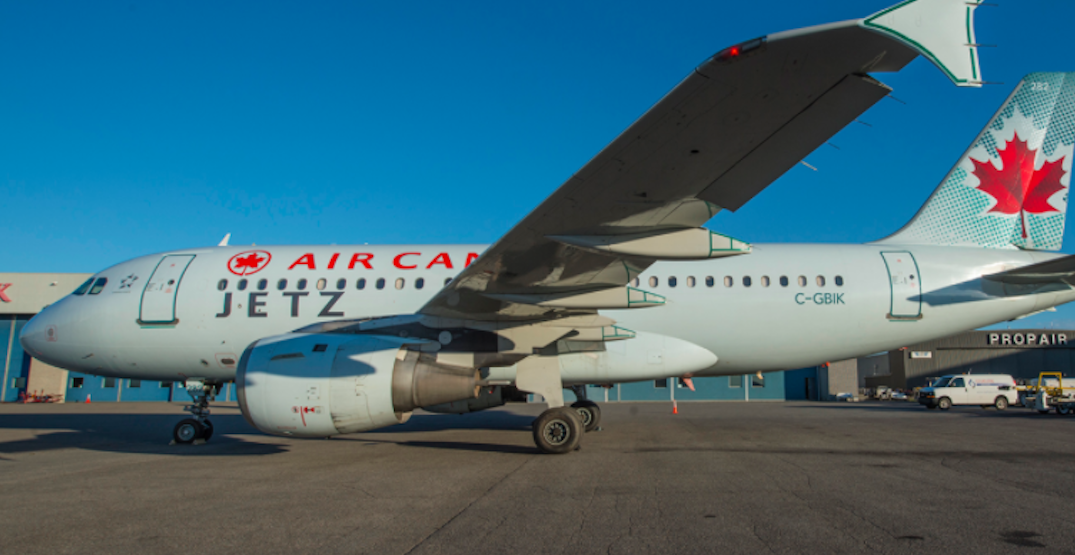 A Jetz airplane/Courtesy of Air Canada

Since December 2, 11 new flights have been added.

According to the Government of Canada, passengers on 18 international flights touched down or departed from Montreal since November 25 could have led to exposure.

In terms of domestic flights that departed from Montreal or landed at YUL, 13 flights could have led to virus exposure since the last week of November.

Most recently, an international flight from London (flight AC865) touched down in Montreal on Sunday. Other potential international exposures came in from Newark, Doha, Cancun, Istanbul, Punta Cana, Casablanca, Paris, and Chicago.

The affected rows have been identified for all international flights except from a December 2 flight from Doha. 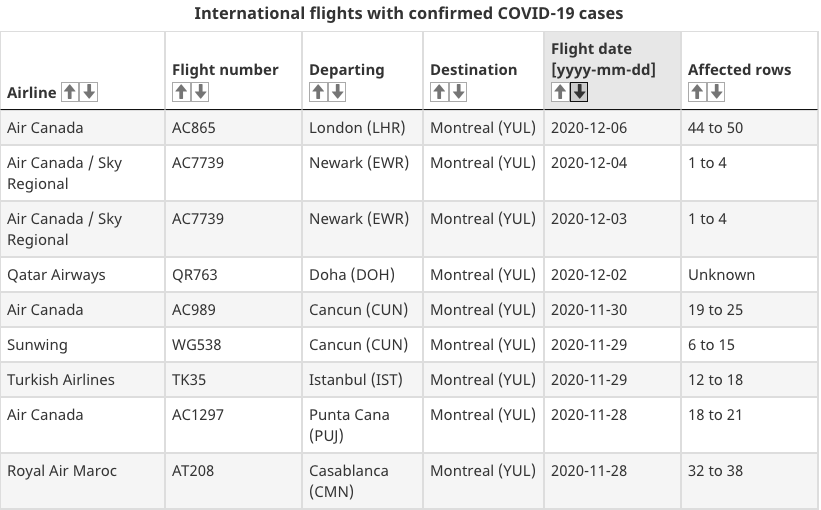 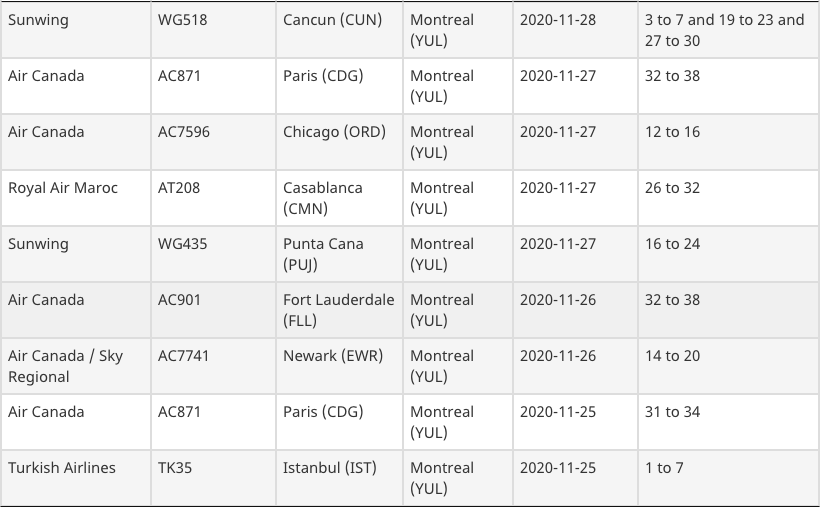 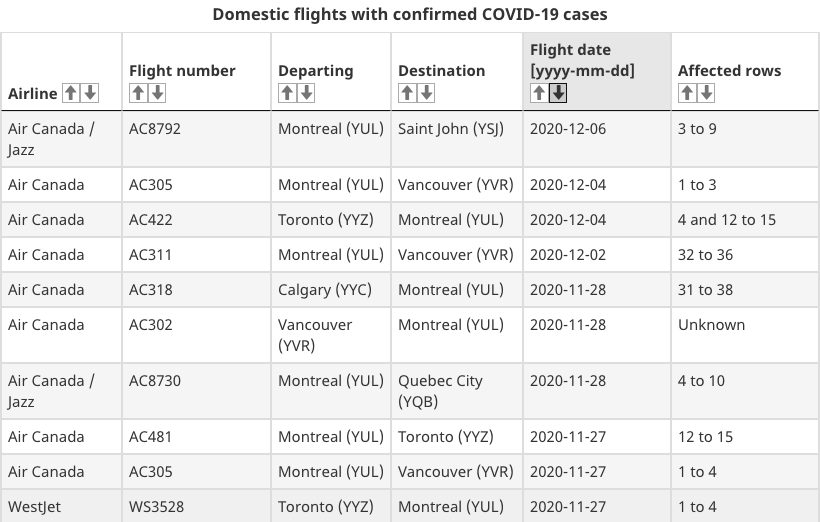