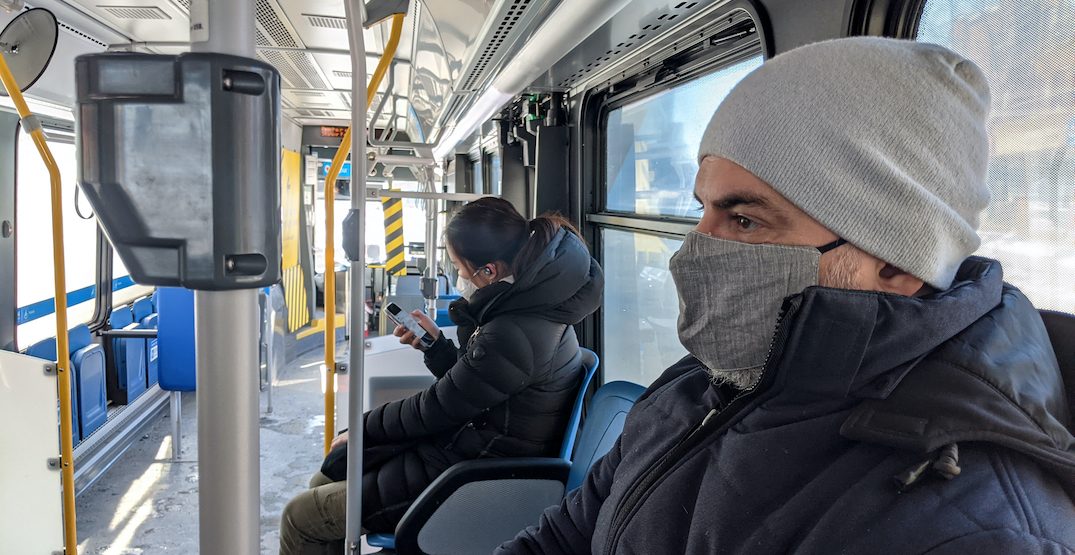 Zero COVID-19-related deaths have been reported over the past 24 hours in Quebec.

The number of hospitalizations decreased by 13 compared to Thursday, for a cumulative total of 620 across Quebec. Among these, the number of people in intensive care increased by three for a total of 1,119.

Since Thursday morning, 12,038 doses of vaccine were administered for a total of 400,540 across the province.

Being the first prioritized group in the general public, Quebecers aged 85 and older will be able to get the shots starting next week.

Legault said the announcement is “great news” for the province and said, “We see light at the end of the tunnel.”

As of February 26, movie cinemas, indoor sports facilities, and pools will be reopening across Quebec red zones next week, in time for March break. 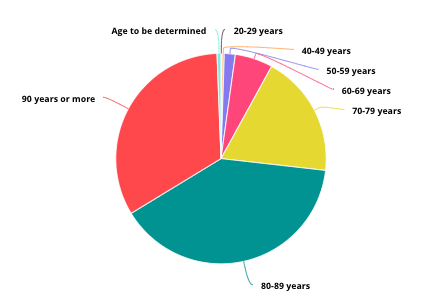 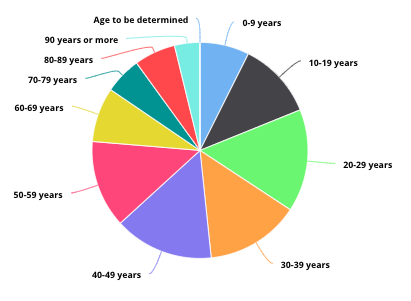