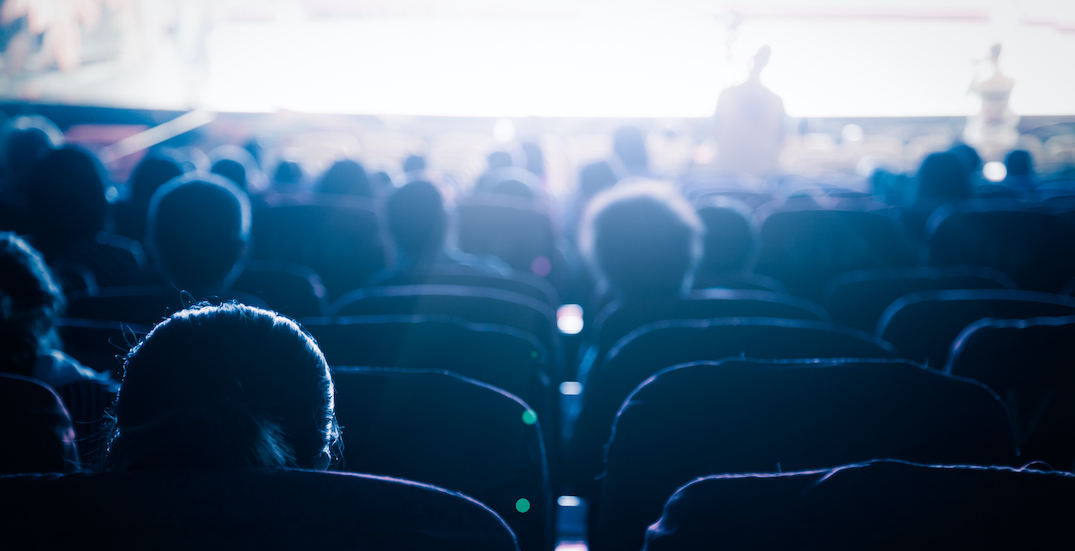 Theatres, cinemas, and concert venues throughout the province can reopen as of today.

Monday’s newest phase of deconfinement coincides with the reopening of restaurants in the Montreal metropolitan area, eased physical distancing guidelines throughout Quebec, an increased capacity of people for indoor gatherings, the reopening of places of worship, beaches, gyms, arenas, pools, and daycares can now operate at full capacity.

“With the backing of public health, I can finally announce the reopening of places that are vital to Quebec’s culture,” said Nathalie Roy, Quebec’s Minister of Culture and Communications last Monday. “The cultural community and general public has long awaited this reunion.”

Keep in mind, just because the government has announced that certain cultural sectors can reopen, it doesn’t necessarily mean concerts and movies will automatically return.

The art industry still remains at a standstill and movie theatres, for example, might adapt by screening previously released movies while keeping preventative measures in place.

Quebec officials say the province’s newly-altered indoor gathering capacity of 50 could be readjusted to 250 in the coming weeks as more industries begin to reopen.