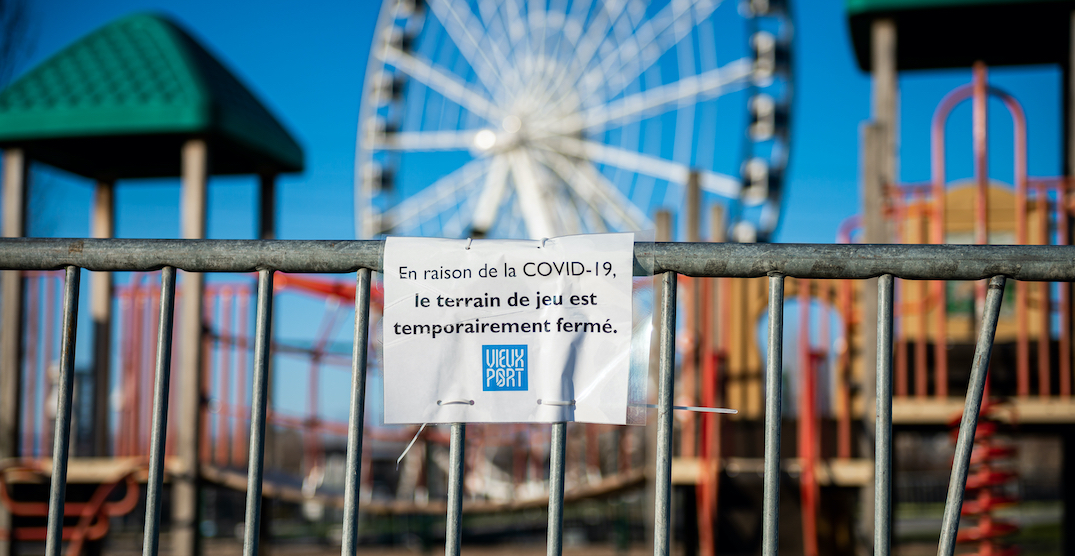 The Quebec government has released its nine-step plan to prepare for a potential second wave of COVID-19 in the province.

The plan was presented by Quebec Health Minister Christian Dubé on Tuesday from the capital.

“We learned a lot from the first wave and we can draw lessons from it, ” he said in French. “We went through the first wave together, and it is together that we will beat this virus.”

Dubé says 8,000 healthcare workers have already been trained and will be joining CHSLDs in September with another 2,000 being trained at the beginning of the fall, totalling 10,000 new long-term workers to help fortify a sector that was “devastated by the virus” during the winter and spring.

Other measures include the following:

Dubé said instead of focusing on who was at fault for the devastating losses in CHSLDs, the government will focus instead on what needs to be done to prevent it from happening again.

The health minister said he hopes the government’s nine-point plan will be put in place by the end of September.