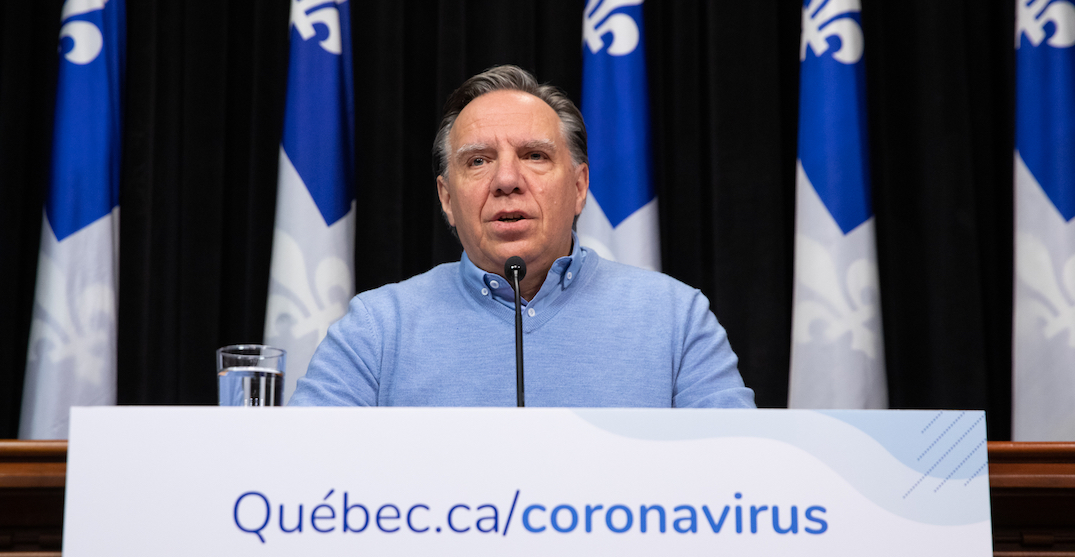 Legault said the numbers were “non-political” but instead “scientific” and opted for doctors to conduct the meeting instead.

Gendron said the projections are based on “countries that had important characteristics” to Quebec. “You also have to understand that when we create these scenarios they are predictions of reality but they are not reality,” he said in French.

He said Quebec took quick measures that have lead to “pretty significant” results and even called it a “success.” 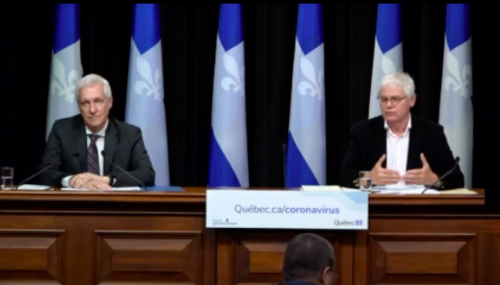 “We have way fewer deaths than the European average, keeping proportions in mind,” assured Legault in his 1 pm meeting. “That doesn’t mean we have to change our efforts,” he stressed. “We have to respect the guidelines and not have gatherings.”

Legault reiterated that Easter weekend, though part of Quebec’s traditions, should not be used as an excuse to break the distancing guidelines.

“I am counting on the leaders of all the religious communities to enforce these measures.”