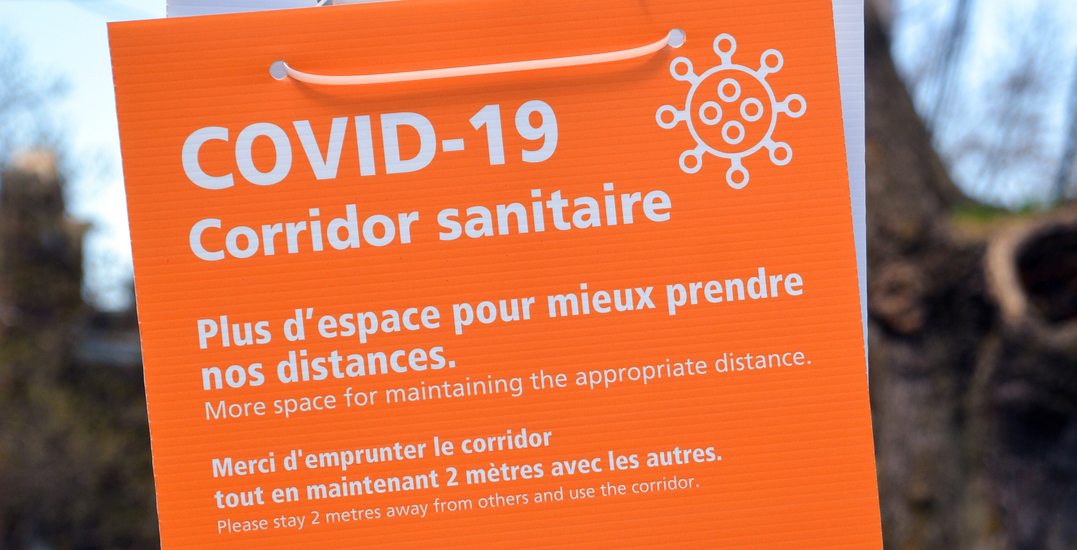 Quebec public health has announced 838 new coronavirus cases in their daily update on Wednesday morning, a day before new restrictions are set in place.

According to Santé Quebec, there are now 74,288 cases in the region, 262 hospitalizations, and 43 patients in intensive care. 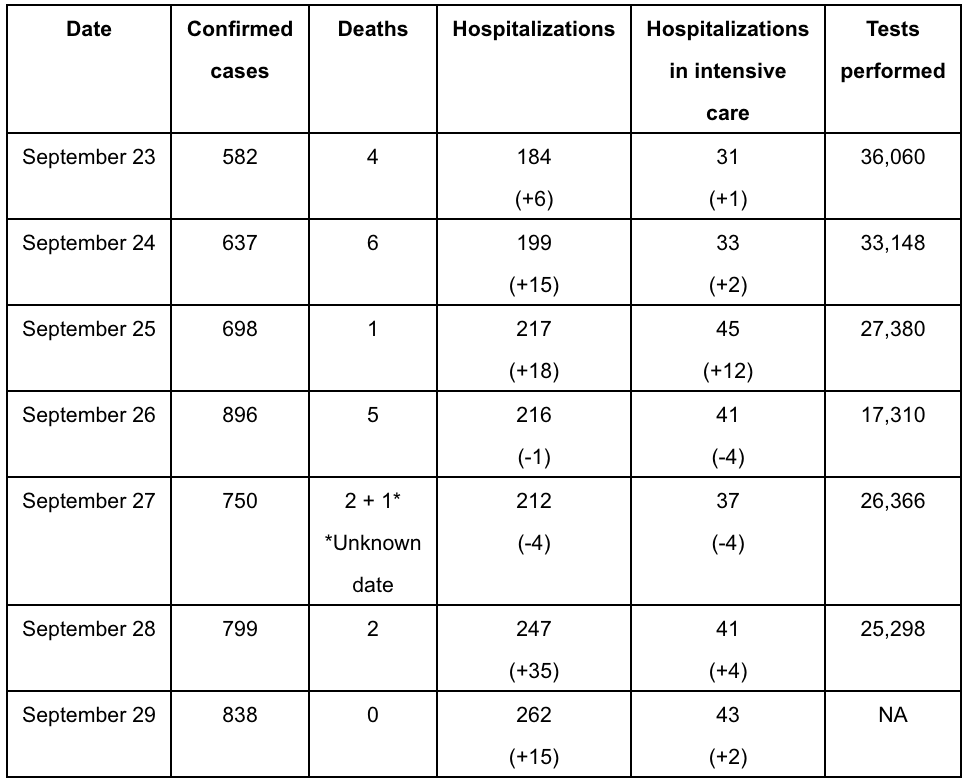 In the September 30 update, 1,456,279 tests turned up negative throughout Quebec.

This is the second-highest reported case since September 27, when 896 cases were reported in Quebec, according to Santé Quebec.

Tuesday saw 799 cases reported in the province and numbers have only increased since September 26.

This update comes a few days after Quebec has classified three regions as “red zones”, the highest alert level for coronavirus in the province.

Montreal, Quebec City, and Chaudière-Appalaches will all fall under the red zone classification as of this Thursday, October 1 until October 28.

Restaurants and bars, with the exception of takeout and delivery, will be closed starting October 1 for the rest of the month as the province continues to battle high coronavirus case numbers.