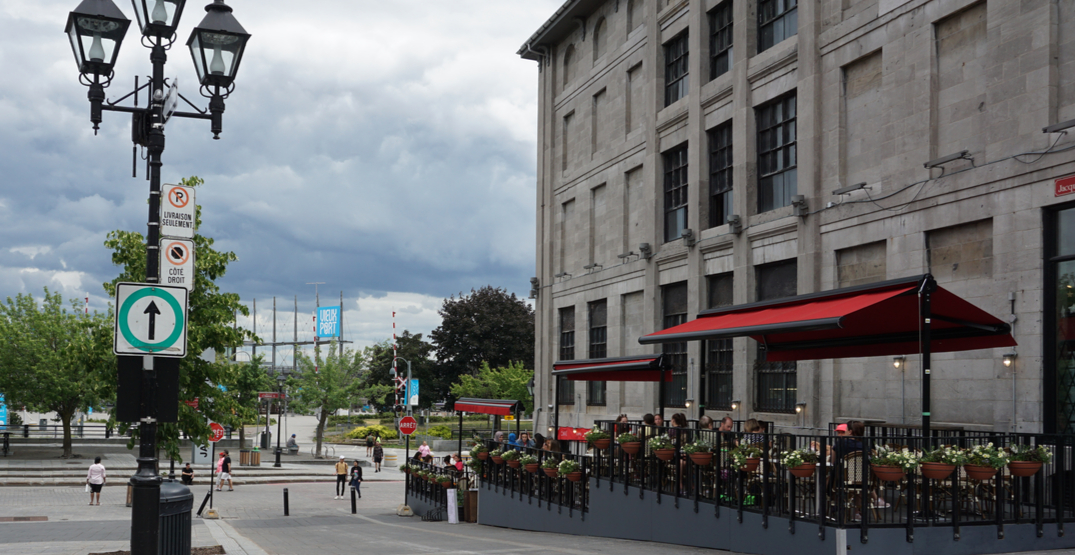 Montreal restaurants and bars will be closed starting October 1 for the rest of the month as the province continues to battle high coronavirus case numbers.

Until October 28, with the exception of takeout and delivery, city restaurants and bars, including Quebec City and Chaudière-Appalaches will now remain in the red zone classification starting Thursday.

On Monday, Premier François Legault announced that as the situation worsens and has become “critical,” Montreal, Quebec City, and Chaudière-Appalaches will remain under the red zone.

Theatres, cinemas, and “other gathering places” will also be closed under the new regulation with the exception of places of worship which will allow a maximum of 25 people at a time.

Businesses “can stay open in the red zones if they respect the public health measures,” said Legault.

“We’re announcing new measures for the red zones, but we also need to reduce our contacts everywhere in Quebec. We cannot wait for red alerts to happen.”

Legault believes that the trend can be changed over the coming weeks.

“We need to break this second wave down and make an effort over the next 28 days, and I believe that we can do it,” said the Premier.

The same day the announcement was made, in a French release, L’Association Restauration Québec hoped to convince the Quebec government not to close restaurant dining rooms when in the “red zone”.

The ARQ believes that this move should be avoided at all costs, and could lead to the permanent closure of many restaurants even if set for one or two weeks.

This week alone, Quebec has continued to see an increase of coronavirus cases as 750 were reported on Monday and 799 on Tuesday.